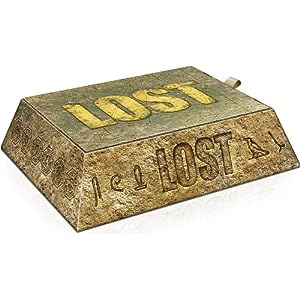 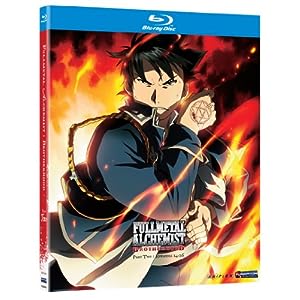 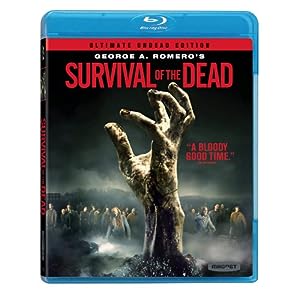 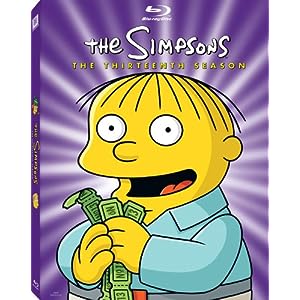 For you Lost fans you can pick up the complete collection this week, which looks like a cool case. Fans of the Fullmetal Alchemist series can pick up Brotherhood, Part 2. In case you missed George A. Romero’s latest Zombie movie you can pick it up on Blu-ray now. Season 13 of The Simpson is up for grabs. Anything interest you this time?

Sony can detect PSJailbreak and it’s Bannable on PSN