When DeathSpank came out on the PSN a few weeks ago, I tried the demo a few moments and immediately bought the game after! I was amazed by both the gameplay and the dialogs, and completed the game (and got all trophies) in under 10 hours. The game was excellent, but a little too short!

I subscribed to HotHead’s newletter (the DeathSpam) and received this email yesterday! A DeathSpank sequel is coming!

It is my hope that this DeathSpam finds you in good health, and that your rash has clear… wait, slow down! There are too many of you screaming out. Please, one at a time.

Whatâ€™s this? You say you want MORE adventure? You want to keep vanquishing the forces of evil, with a new and deadlier selection of weapons and armor? Well put down those orphans and clear your earholes, because have I got some news for YOU!

If one game did not satisfy your mighty thirst for adventure and/or justice, then perhaps the only known cure is a SEQUEL! But not just any sequel, itâ€™s DeathSpank: Thongs of Virtue. Itâ€™s bigger, has twice the killing, and half the poop. You want more sidequests? How about more than 100? You want new weapons? How about an array of firearms and explosives? You want another sidekick? Say hi to the incredible â€œSteveâ€ who is part ninja, and all awesome. You want more DeathSpank? You got it!

So spread the word, brave friends! Only with your help can I peel apart the evil crust on this mysterious game, and get to the chewy downtrodden-filled center.

Yours In Justice,
DeathSpank

DeathSpank: “Dispenser of Justice, Vanquisher of Evil, Hero to the Downtrodden“ 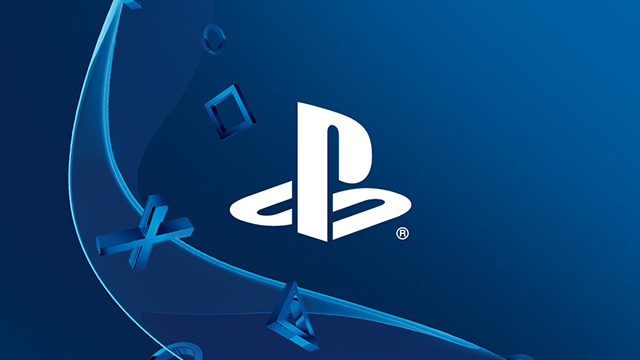