Not much else has been revealed about Malicious butÂ Avilon has the game scheduled for a Winter 2010 release in Japan. Visit the Malicious official site here. 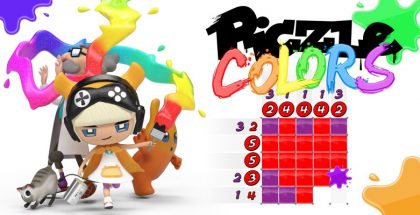