This Isn’t Your Grandparents’ Wii

I was playing the demo for the PlayStation Move game Sports Champions, Table Tennis, with my step-son earlier. He kept flailing the Move controller around like he was having a mini seizure in his hand. This is how he typically plays most motion control games. I handily beat him in a 5 point match. This video just goes to show that you can’t wildly wave your hand around and expect to successfully play a PlayStation Move supported game. You actually have recreate the actual actions as if you were participating in real life. This is what they call that 1 to 1 tracking.

If you ever thought the PlayStation Move was simply a Wii knock off, I can assure you that Sony is re-writing the rule book when it comes to motion control. Like I say in the preceding video, Kevin Butler told us this stuff months ago (actually a couple of months from now).

“The 3rd Birthday” Could be Extended to the PS3 says Kitase 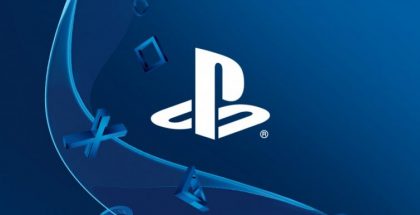 ICO/Shadow of the Colossus Collection: Here’s your bonus content and troph... August 15, 2011 | EdEN