Let’s take a look inside the Move 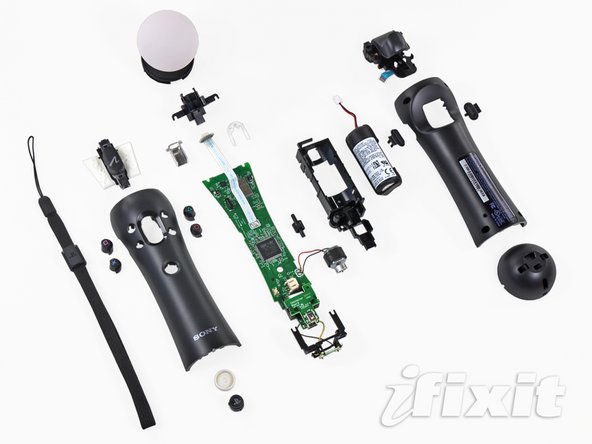 iFixit have done another guide to tearing apart technology with the new Playstation Move the next in line to be gutted and have its insides splayed out for everyone’s enjoyment. It’s very similar to the a Dual Shock coming apart easily when removing all screws from one side and features a large motherboard. The Move even scored an impressive 8/10 for repair-ability and they revealed an interesting fact; did you know the light in the orb can display over 16 million colours!? Head on over to iFixit’s to see the move ripped apart step by step.