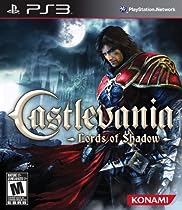 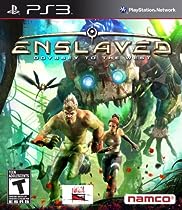 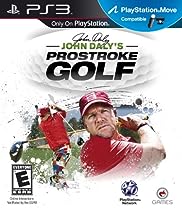 [tab: Highlights]I’m going to try something a little different this time around. I only have 3 images instead of 4 to save space without having to make the pics really small. I’m also going to focus on less covered territories, with the two main ones being US and UK (and their sub-territories, Canada and Australia respectively). I’m trying to make it so it’s easier and faster to do than usual so I can get back into doing these every week.

We’re going to see a lot more games come out over the coming weeks, at least until Summer, when we hit the dry season again.

Atelier Ayesha Plus: The Alchemist of Dusk releases today on the PS Vita!... January 13, 2015 | Ceidz