Official Gameplay Trailer for The Force Unleashed 2 and Demo Announced!!

Update: LucasArts just released this HD version of the trailer!!

The official gameplay trailer for Star Wars: The Force Unleashed 2 has been released exclusively through Yahoo and looks pretty good.

The official facebook page also revealed that there will be a Demo on the PSN next Tuesday, Oct. 12th, while the full game will be released on Oct. 26th. 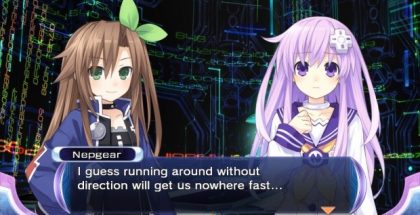