Marvel and Activision today announcedÂ a new game called X-men Destiny. The game will allow the player to take on the role of a new mutant recruit to play “in a rich, branching storyline that features a deep element of choice and gives players ultimate control of their destiny.” Hopefully this will be an epic RPG set in the X-men universe, with great multiplayer options. (One can dream can’t he?) Very little was revealed, however as the New York Comic Con starts tommorow, we are sure to hear more. The official site at http://www.herohq.com/xmendestiny has gone live, but reveals nothing so far. Stay tuned to PS3blog.net as I’ll keep you posted to any new info as it arrives. 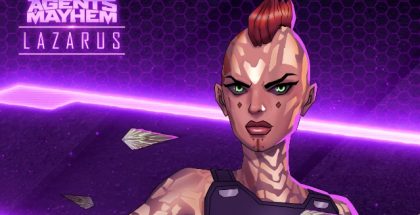