This is newÂ footage of Tekken Tag Tournament 2 demonstrated in Texas yesterday at the Major League Gaming ( MLG )Â finals whereÂ Tekken creator Katsuhiro Harada was in attendance. The video is just early Â test footage showing off how tagging in and out will work in TTT2 with the inclusion ofÂ walls, something that wasn’t present in the first TTT.

There wasn’t much new information revealed during the event besides the fact that TTT2 will have recording in practice mode, as well as a tutorial mode, and you can escape tag throws.Â Harada-san did take some time to answer questions from the audience but they were nothing worth noting. Someone seriously asked aboutÂ Devil Ganryu??Â Â

Tekken Tag Tournament 2 is scheduled for a Summer 2011 releaseÂ forÂ Japanese Arcades. A console release will happen sometime after that. 🙁 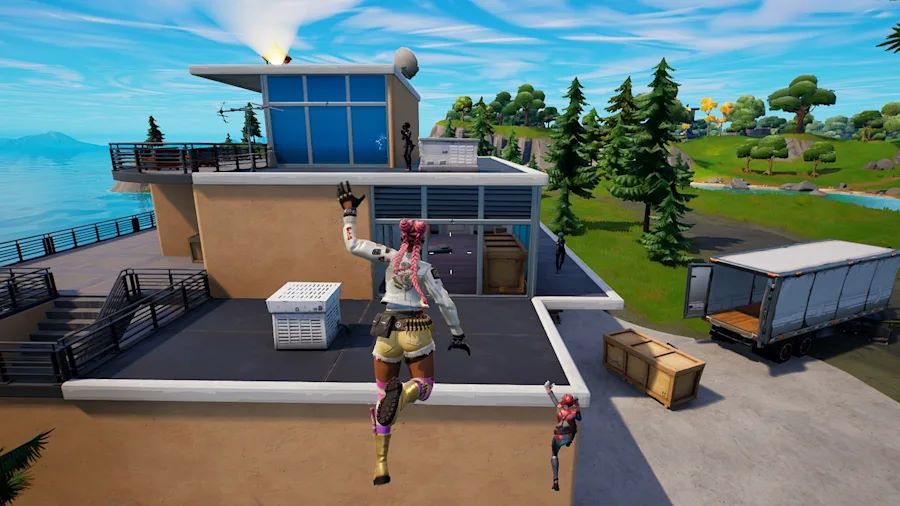