Viacom, parent company of MTV and BET, Â broke the news this week during their quarterly report that the company is selling Harmonix, the makers of Rock Band. According to Viacom the decision was made before the release of Harmonix’s Rock Band 3. Viacom had purchased HarmonixÂ four years agoÂ for $175 million but sales of Rock Band have failed to meet Viacom’s expectations.

â€œIn September 2010, the Companyâ€™s Board of Directors authorized management to proceed with a sale of our Harmonix business (â€œHarmonixâ€), which develops music-based games, including the Rock Band franchise.

Management is actively marketing Harmonix for sale and is committed to a plan that management believes will result in the sale of the business within twelve months. ”

“Accordingly, the results of operations of Harmonix, which were previously included in the Media Networks segment, are presented as discontinued operations throughout this Transition Report. The loss from discontinued operations, net of tax was $321 million and $37 million in the nine months ended September 30, 2010 and 2009, respectively. The loss in 2010 principally reflects a $230 million impairment loss on Harmonix goodwill and other charges of approximately $30 million, principally related to amortized development costs and other assets associated with legacy versions of the Rock Band game.â€

Viacom has also stated that they already have “several potential buyers” interested in Harmonix. In the meantime since the news broke Harmonix left a message on the official Rock Band forums stating that despiteÂ recent developmentsÂ Harmonix will continue to support all of their existing franchises.

SoÂ as of now Harmonix is up for grabs and I doubt with the money that’s beenÂ invested in the developer that Viacom will settle for the lowest bidder.

Which leaves me to believe that there are only three company’s out there that may end up taking Harmonix off Viacom’s hands. Those company’s are Microsoft, Activision or EA. 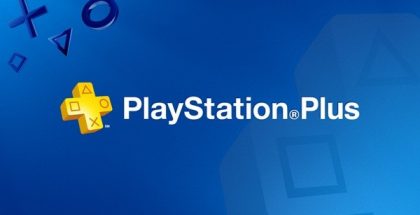