December is looking like a busy month for LittleBigPlanet 2. There is going to be a PSN-released standalone spin-off game called Sacboy’s Prehistoric Moves, which shows off some of the PlayStation Move controls that will be in LBP2, with a theme surrounding prehistoric times (with a boss called Evil Big Rex).

You can play with up to 4 friends, but only one person can play with the Move (so the other three will need a DS3/Sixaxis). This is a co-op, multiplayer-only title, though, and you must own a Move, and have someone else to use a regular controller. This title will be available December 14th for $5.99. If you’re a PS+ subscriber, you get it a week early, and for free!

An LBP2 Story Mode demo is scheduled to hit as well. You will have access to many of the tools in the game, including the Grapple Hook, Creatinator, Sackbots, etc. The demo will be available on the PlayStation Store on December 21st.

And finally, in the early part of December (date to be determined), more beta invites will go out to PlayStation Plus members. Not sure what the requirements will be, but given the recent track record with beta invites, I woul assume they’re going to be sending them through the PSN messaging system. 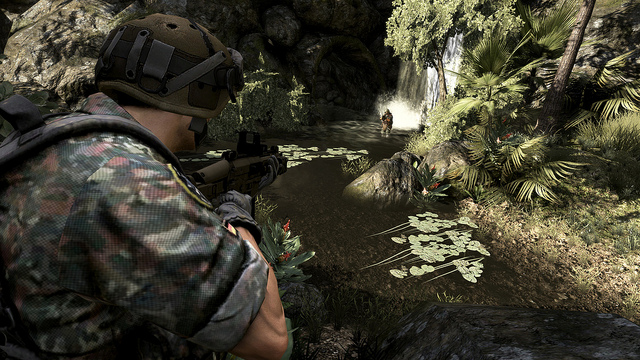