Square-Enix has released a trailer and an update to the release dates of Mindjack. This game launches in North America on January 18, in Europe on January 21, and in Japan on January 27, 2011.

Mindjack is a third-person shooter which takes place in 2031. The plot revolves around a rogue team of agents and a new technology to control the mind. This allows the player to “hack” into and control enemies, vehicles, or civilians (It reminds me a bit of The Matrix where the Agents jump from person to person while in pursuit of Neo).

The game is developed by Feelplus and is coming to PS3 and Xbox360.

Lara Croft and the Guardian of Light online patch 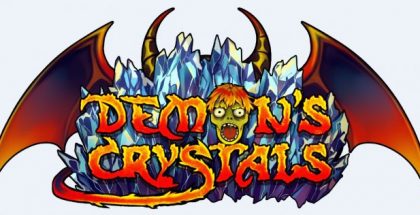