Recently I got my grubby mitts on a review copy of nail’d, and I wasn’t sure what to expect. I saw news and trailers for the game and it honestly looked like a blast, but would it actually live up to the hype? After all, the last game that I remember playing in this genre was Quad Challenge for the Sega Genesis, talk about going old school. That game was nothing more than going left, right, or over a hill. So was I surprised when I loaded the game and was greeted with a quadesque menu with a dynamic theme running in the foreground? Honestly I kind of was. I believe that the intro is just as important to the game as the gameplay, the mood has to be set, your attention has to be captured. What better way they give you a quick intro of things to come then showing them in the background of the menu?

I could just tell you that nail’d is just another game about off road racing but I won’t. There is a lot more to nail’d than just racing, it’s about kicking your friends ass while hundreds of feet in the air, it’s about going so fast that tears run from your eyes because you’re watching the environment at the speed of light. It’s about trying to stop yourself from vomiting all over your friend playing against you due to the possibilty of motion sickness. In a sad way I have to say that this is true. One of my buddies actually got motion sickness and had to take time out to pull himself together. I don’t believe I have ever played a game of this nature that had an effect on a person like that. Heck maybe it’s because he’s in his 50’s, and should just stick to watching “I Love Lucy”.

The game was created with the Chrome Engine 4, it’s not an engine that a lot of people have heard about yet, but I think in the future more and more developers will begin using it to develop games. It’s a rapid game development system with advanced visual technologies, which incorporates all modern visualization techniques, advanced scripting system and impressive physics. This seems to be what really helps bring out the realism within the game as you’re tearing it up around the track, gliding through the air as you hit the boost that propels you off the top of a mountain. The power of this engine is also what makes this game feel like your actually cruising on a MTX/ATV as you whip around corners.

So let’s begin with the game. From the main menu you have five options: Tournament, Go Off-Road, Multiplayer, Garage, and of course Options. Tournament is very much like the campaign mode. It’s a bracket styled chart which lets you select different tournaments. It is this mode that lets you unlock different specs such as ‘bodies’, ‘exhausts’, ‘engines’, ‘handlebars’, ‘shocks’, ‘wheels’, paint jobs’, and ‘colors’. Each category gives you five other selects to choose from letting you create your very own MTX/ATV that best fits your driving preference. These selections are going to allow you to increase certain aspects of your MTX/ATV while lowering others, so making the best possible fit is an extremely important feature. Well that is of course if you like winning. In this mode you get to ride 14 different tracks which are insane in their own way. They always have you on the edge of your seat because you’re never really sure what to expect. Sometimes they have you going up a mountain at a thousand miles an hour only to drop hundreds of feet in seconds, as others throw you into the air leaving you at mercy of the law of physics so that you don’t overshoot your landing. This can cause you to lose valuable time on your opponent’s as you watch yourself smash into rocks in slow motion, helpless with a sunken heart, as your vehicle and body explode into a million pieces.

Next is Go Off-Road. This option gives you several other categories to play in. The first is ‘Time Attack’, a mode which lets you see how fast you really are. You can either race against a Developers Ghost or just do a solo run. This mode lets you select from 18 different tracks, that’s right 18. When you buy the game, a code is included to grant you 4 extra tracks, a new game mode, vehicle parts and more. Not bad for a game that is only $45 – $55 depending where you look. If ‘Time Attack’ isn’t your thing, you can also try ‘Quick Event’. In this mode you have the ability to select from 4 different game modes. ‘Simple Race’ which speaks for itself, you do what needs to be done to finish first. ‘Time Challenge’ lets you race against the clock, if you arrive at the next checkpoint before the time runs out, you get to boost another day. “Stunt Challenge’ has you perform boost feats to gain points, and ‘Detonator’ has you use boost feats to get rid of the ticking bomb and blow up your opponents.

The multiplayer category allows you to create a LAN game, access the PlayStation Network to race players from all over the world , or check the leaderboards. One disappointing thing that I found about the multiplayer aspect was that I was unable to find anyone through the PlayStation Network. I’m not sure if that was due to a lack of players or what but every time I tried to join a multiplayer game I received a message that there were “NO GAME SESSIONS FOUND AT THIS TIME”. This happened to me over the course of several days, so it is some what a dissapointment if you plan on playing mutliplayer. I even tried filtering my search differently but was still unable to join a match. At the time of writing this I found someone else’s complaint with this issue but on the Xbox360. This could be due to the fact that not enough people are giving this game a chance. It’s a good thing that you have the ability to invite your friends into a match, as I played some against Oly. It was more of the regular game, however fun to actually race and destroy a friend. 🙂

The Garage option lets you select a driver (female/male), your vehicle (MTX/ATV), as well as let you apply the dozen of different changes I spoke about earlier. It also lets you look at your trophies, or what you need to do to earn them, along with a progress bar for how close you are to getting them. You can also view game statistics, which you get a brief overview before every race and of course the credits.

If you were to ask me if the game is perfect I would tell you it’s not, but honestly which game out there is? Sure this game has it’s problems, the mutliplayer or lack there of. Smashing into objects and just bouncing off of them as if you were rubber or nicking an object and combusting into thin air, but these are things that don’t happen too often. This game is solid enough to give you hours of entertainment without getting you to worked up over the dumb little things. The sweet graphics, details as you splash water or dirt on your screen from going through water or pulling a wheelie, along with “out of this world” jumps that will have you asking yourself, “Damn! Did I just do that?” as you fly over an air balloon or a plane, simply out weigh the few wrongs in this game. Add a fantastic sound track from bands such a Rise Against, Queens of the Stone Age, and many others and you get a recipe for success. It’s refreshing to see a game company like Techland who brought us games like “Chrome” and “Call of Jaurez” to name a few, take such a big leap and create something totally different like an MTX/ATV racer called Nail’d. This seems like a step in the right direction and I can only hope that they continue working hard and taking chances on different genres in the future. 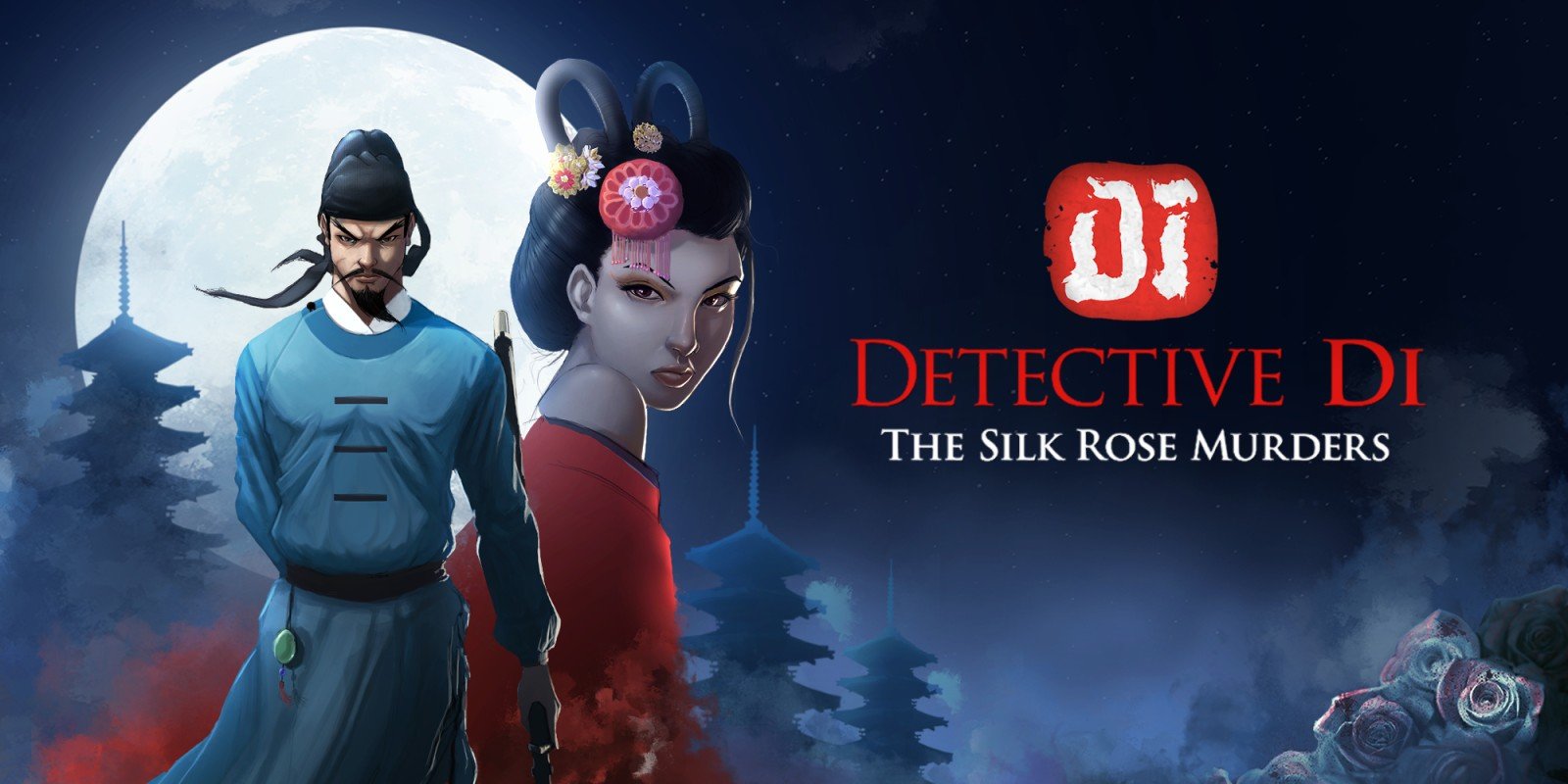