Killzone 3 Can Be Completed in 4.5 Hours (Update from Killzonedotcom’s Twitter Page)

Let me start by saying I don’t want something as simple as completion time to sway your decision from purchasing a game with rock solid multiplayer. There are people, however, who would like to know that Killzone 3’s Single player can be beaten in 4.5 hrs.

With the review embargo being lifted as of yesterday, many reviews have been posted. I, personally, think gametrailers.com has hit the nail on the head with a solid 9.4. Reviewers have posted some of their times, have a look:

That’s 4hrs and 33 minutes and for you math nerds 40 seconds. This is not what I expected. Don’t forget that there’s also 70 minutes of cut scenes in the Killzone title. 5hrs 40 minutes if you don’t want to do the math. Do these times warrant a rental over a purchase? Does this change your mind in any way?

Few Screens to confirm the times: 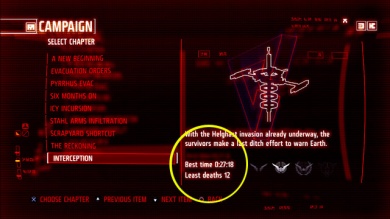 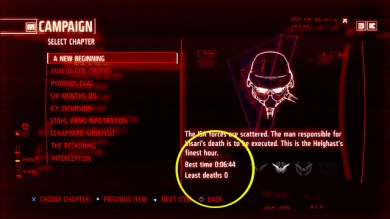 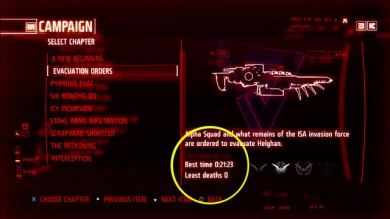 Dark Souls Q and A