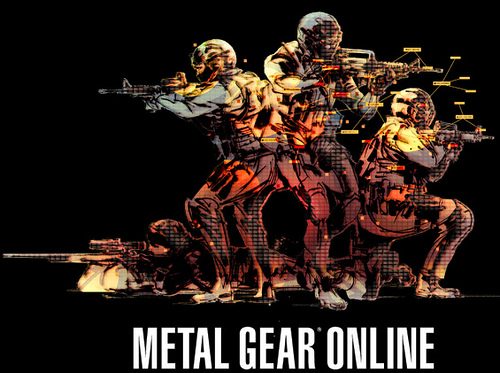 Still playing Metal Gear Solid Online? If so, Konami has released a new patch for the MMO. The update adds adjustments to Drebin Points for weapons, weapon parameters, skill parameters, and skills for unique characters ( i.e Raiden and Vamp ). Player Character movement has been increased overall plus “Idle Kicks” have been implemented for Auto Matching.

Updates for the background music were also added which will include more tracks from Metal Gear Solid titles. The patch will be able to detect fraudulent network connections as well. If I didn’t trade my copy of MGS4 in I’d still be playing MGO on occassion. It’s probably for the best though, since I was pretty terrible at playing the game online.