Plants vs Zombies On PSN Today! 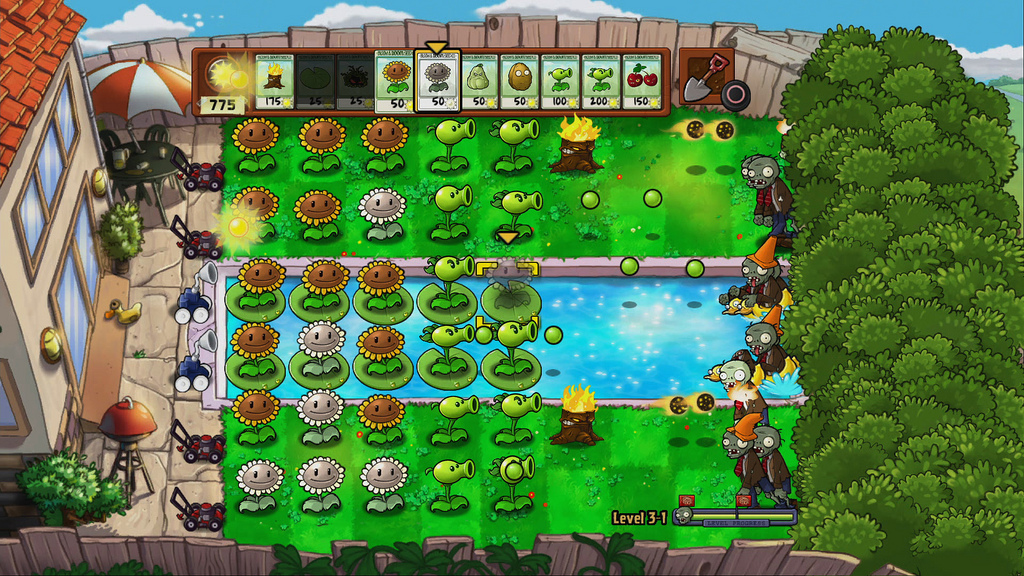 Just 10 days ago, Jeff Green the Director of Editorial and Social Media of PopCap Games posted news on the Official PS3 Blog that Plants vs Zombies was going to be hitting the PSN. When the news was posted, there wasn’t a lot of information that went along with it, only that it was coming to the PSN. I was extremely surprised to read that the game is actually hitting the PSN today, I honestly thought that it would take weeks or at least several months before we would get any kind of solid information on what we could expect from the game, but here it is. The game which I’ve played on the PC is very addicting and a lot of fun. The game is going to cost $14.99 which isn’t a bad price at all, honestly it would have been nice to see this game for $9.99, especially since it seems like the game hit every system know to man except the PS3 until now, but I guess we’ll have to deal. Hit the jump to find out what you should expect:

LG Attempting to Ban PS3 Sales in the US? 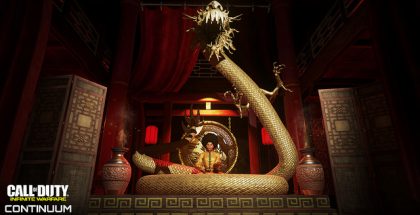