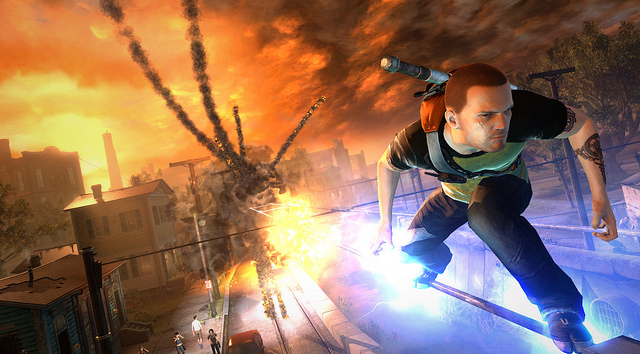 Amazon.com jumped the gun recently by listing a special edition of InFAMOUS 2 called, Hero Edition. The retailer quickly removed the item but not before the hawk-eyed gaming media could spot it.

Amazon also had the game dated for May 24th. However, keep in mind that this isn’t official until Sucker Punch and/or Sony confirms it.

Back to the Future is Coming to PlayStation Network February 15