Activision Cancels Guitar (and DJ) Hero… And I AM Sad 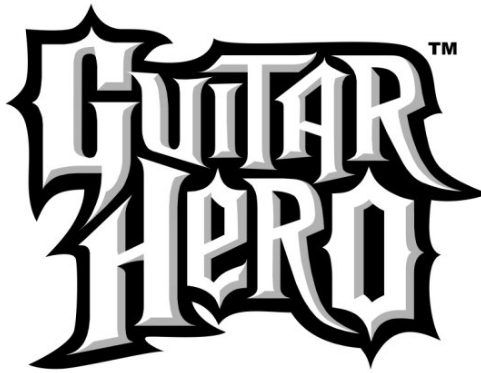 Yesterday was a sad, sad day for music game fans as Activision has confirmed that after several layoffs hit some of their studios… Guitar Hero and DJ Hero are no more. Smaller than usual revenues for their last two music games (that would be DJ Hero 2 and Guitar Hero: Warriors of Rock) pushed Activision to shut down that division of their business so they can focus in what gives them the most profit: more Call of Duty, the next episode of Starcract 2 and giving us a special glow in the dark mount for World of Warcraft every three months. 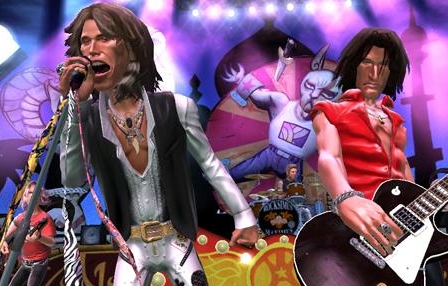 I LOVE Guitar Hero, ever since the first one was released on the PS2. I took an immediate liking to DJ Hero after trying out a demo unit at a Toys R Us a couple of months after it was released. I own two PS2 wired guitars along with GH 1-3 and Rocks the 80’s, own a full band kit from World Tour along with Guitar Hero 5, GH Metallica, Van Halen, Smash Hits and Aerosmith and I’ve got all the tracks from Band Hero as imported content (thanks sis!) on an SD card. All of these are for the Wii (yep, you CAN own more than one console. Go figure!) in case you were wondering. 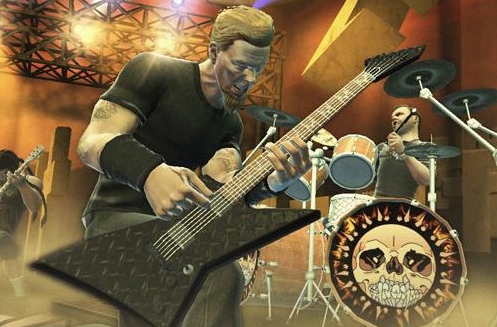 I’ll miss the franchise since I mostly play drums and the drumming in Rock Band is too much of a stretch for me since the floor tom will magically change into a ride cymbal, then into a crash cymbal and then into a cowbell. Sure, adding the “Pro” kit for Rock Band 3 would take it closer to a proper drum kit experience but that’s an add-on that wasn’t fully supported before. I DO own Rock Band 2, Beatles Rock Band and Lego Rock Band but mainly because I got each for $10 and for that price I can survive some weird drumming here and there. 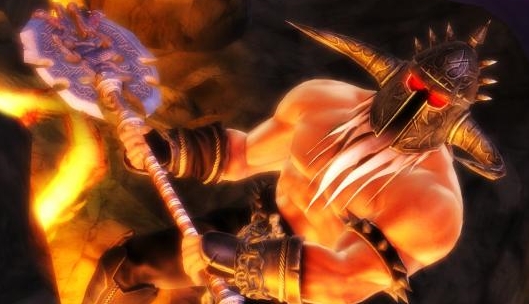 I hope that Activision realizes that music games should be a “once every two years” deal and not a “hey, we’ll launch six in eight months!” Eureka moment. I liked the way that Warriors of Rock’s career mode was handled and the soundtrack in DJ Hero 2 is worth the price of admission by itself. Guess I’ll have to make do with the DLC they’ll release for the rest of Q1 and Q2 before they pull the plug.

My Killzone 3 Pre-Order is Going Back