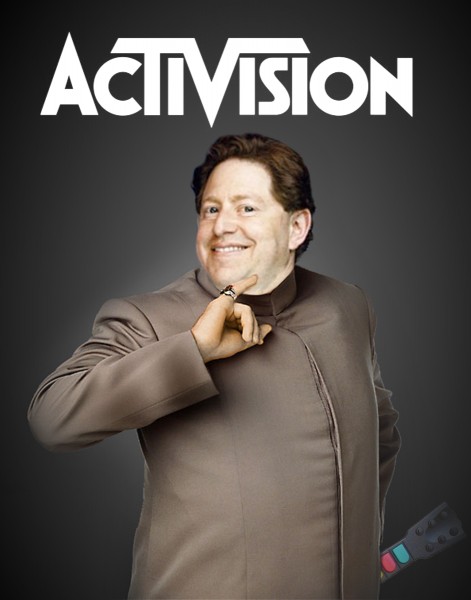 According to MCVUK, industry giant Activision is rumored to eyeing up Take Two Studios to purchase in the very near future. Thats right, the owners of Rockstar Games.

These rumors are circulating even at the highest level of industry professionals bringing a pinch of credability with it. We all know that Activision is not above buying the largest games in the industry (COD, WOW, etc) and spurn out yearly versions of said games. We also know they will not hesitate to kill off games that underperform such as Guitar Hero as of late.

So how do you feel about GTA, Red Dead and L.A. Noire going to Activision?

*image courtesy of colony of gamers