Famitsu.com released 40 new images of Tekken Tag Tournament 2 over the weekend. The in game screenshots showoff some of the victory poses for your tag team, returning characters Bob and Zafina and new tag combos, like this one: 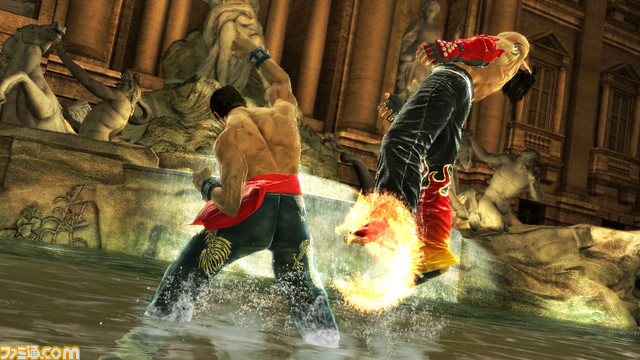 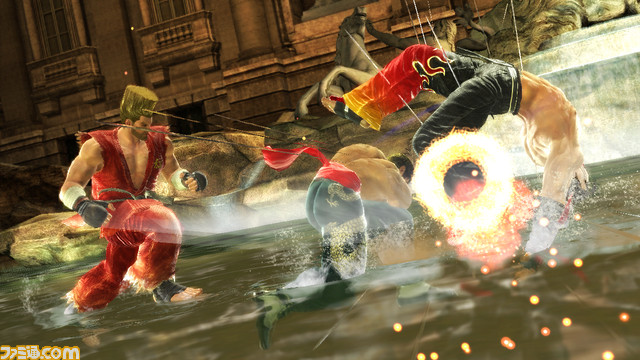 If you follow Tekken producer/director Katsuhiro Harada on Twitter you may already have seen the images of the TTT2 character select screen for the Arcades. If not then check them out after the jump. 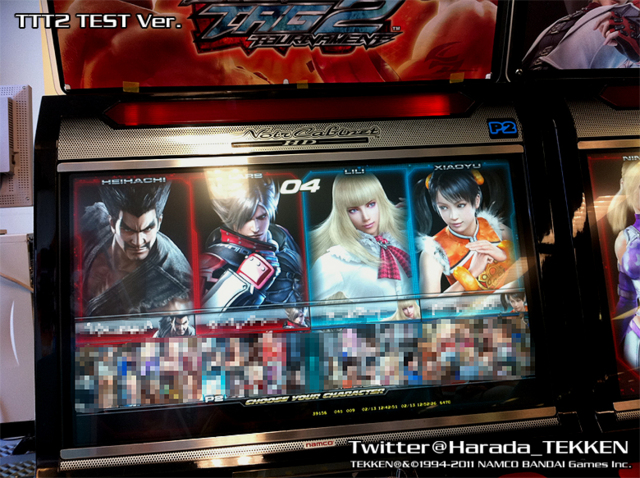 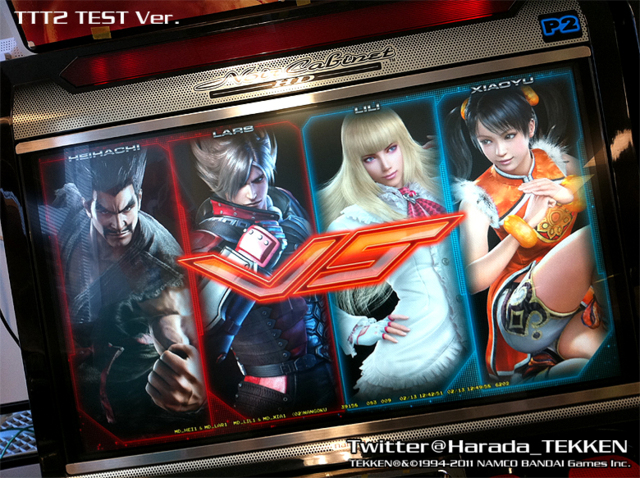 Harada-san has confirmed that every playable character from Tekken 6 will return in Tekken Tag Tournament 2 along with revamped stages from previous Tekkens, including the school stage from TTT1.

This week Tekken fans will be treated to even more footage of Tekken Tag Tournament 2 during the annual Japanese Arcade Show ( AOU ) which kicks of in Japan on the 18th. TTT2 is scheduled for a Summer release in Japanese Arcades.

Smithsonian “The Art of Videogames” Voting Has Started

Sony Puts The Kibosh On Second Hand Copies Of DCUniverse