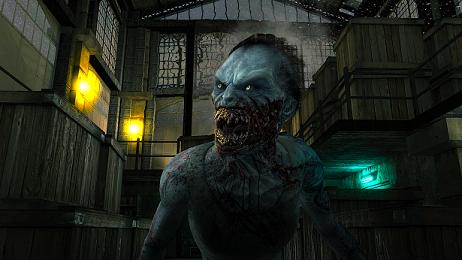 VecterCell has announced a new PSN exclusive game today called, “Amy”. A disaster torn Earn in the future is torn apart by plague and diseases triggered by global warming. Lana, the main character, contracts a disease that turns people into a beast of sorts. Fighting the disease, she follows clues left by an innocent yet creepy little girl named Amy to beat the infection.

Lexis Numérique has today revealed an all-new title heading to PlayStation 3, Amy. Currently in development at VectorCell, Amy is the new game by Paul Cuisset, creator of mythic games such as Flashback and the Moto Racer series.

December 2034. Global warming has taken effect, spreading disease and natural disasters around the world. The small town of Silver City (Midwest, USA) has been directly affected by a comet that has come crashing down. When Lana regains consciousness, everything around her is just mayhem. Violent outbursts, fury, Electronic Theatre Imagerage, wreckage and death: the world she knew seems to have torn to Hell. As if struck by a mysterious virus, most of the ones she knew have now become part of a wild horde.

Despite her wounds, she knows she must run as far as possible to escape this nightmare: the viral process has begun inside her but she refuses to become one of them. The presence of Amy, a strange little girl who seems defenseless, will force her to make choices that will change both their lives. Infected humans, grisly creatures, Special Forces and even other survivors: they will have to trust and help each other to escape their pursuers in their attempt to survive.

Amy is currently in development exclusively for PlayStation 3, and is expected to be available in Q2 2011 via PlayStation Network. Electronic Theatre will keep you updated with all the latest details. 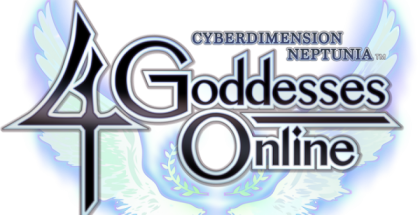