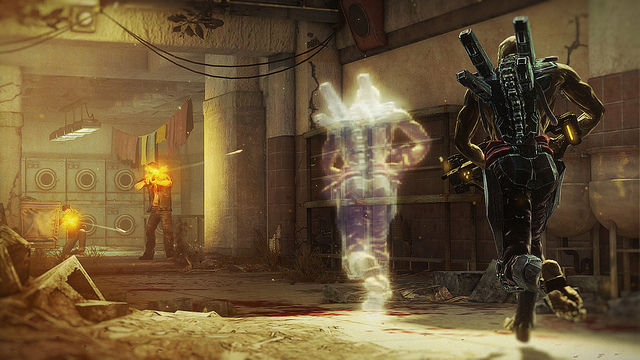 Today, Insomniac released some information about Resistance 3’s multiplayer. The game will feature only 16-player Human vs. Chimera deathmatch and objective-based modes set in locations across the globe. This is quite the change from Resistance: Fall of Man and Resistance 2 which had between 40 – 60 players running around blowing each others heads off. According to Insomniac, this decision was based on the amount of fun the developers and community had playing the game on several maps from R:FoM and R2.

Another feature that will be included in the game is a very deep and customizable progression system, which means: