Lets Keep the NGP Hype Train News Round Up Going!

Sony recently had a short keynote at GDC in which they commented on some interesting features and one that stuck out was that the NGP touchscreen and touchpad are pressure sensitive and multi-touch. Obviously we expected mutli-touch but the pressure sensitive is something I didn’t expect. This allows for multiple different functions to come from one surface.

Other details that were detailed are as follows:

– PowerVR SGX543MP4+ GPU, alongside “a multi-core chip with the ability to dynamically load balance between its cores” and dedicated media chips.

– GPS is confined to 3G units only, but WiFi-only models will be able to “do positioning via Skyhook Wireless, which uses data about Wi-Fi hotspot locations to get relatively accurate location information.”

– Game cards (not memory sticks) will be 2-4GB average for launch titles.

– Features some Augmented Reality Game/Quick Response bar code scanner that can bring characters from a video game cover to life. 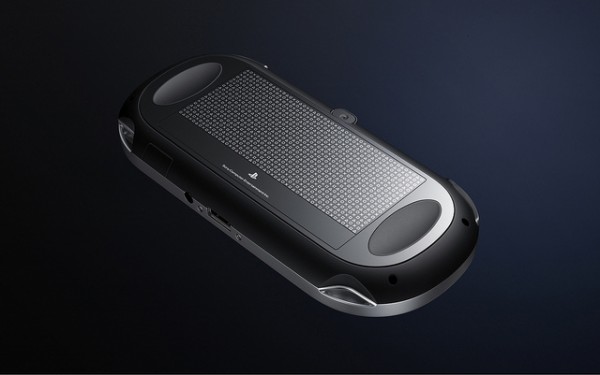 Via andriasang.com, Famitsu did a survey of developers, retailers and consumers to see what they thought of the NGP and what they wanted for it. The article first speaks with Zenji Nishikawa who is known for his technical readings at Impress Watch. Nishikawa goes on to say that Sony is making use of existing technology which is the opposite path they took with the PS3. He also said that it is completely possible that it could launch in the Â¥25,000 range (this is the same price as the 3DS).

Do you want NGP?

The system’s visual power was at the top for both retailers and readers. Readers are also excited about the dual analogue sticks.

Readers and retailers agreed on action, puzzle, and shooting.

Readers and retailers agreed on Capcom, Konami and Square Enix.

The magazine got the opinions from a number of high profile producers and directors.

Ishii said he’s personally excited about the “grab” style control possibilities offered by having touch panels on both sides of the system. He said that using the system’s 3G and other network features, he’d like to make an adventure game that is downloadable cheaply on a weekly basis in similar fashion to renting a video.

He believes that the system could accelerate the movement away from consoles and thinks things could get interesting if the NGP is accepted overseas in such a way. On price, his hope is that it comes out for around Â¥25,000.

He’s paying attention to the system’s 3G capability, as he feels great potential from the ability to connect to the internet all the time. He wants to make an RPG that utilizes the system’s specs fully — something that’s online compatible and uses the system’s 3G. On price, he said that he’d buy it even it were expensive, but with considerations for sales, he hopes it will cost less than PS3.

Kobayashi believes NGP will change the position of portable systems. He’s interested in particular in the systems’s screen quality and dual side touch. The screen in particular is beautiful and can be seen clearly from all sides. In terms of price, he expects around Â¥29,800.

He’s watching the system’s Wi-Fi and 3G functionality, as he believes a permanent connection could expand the possibilities for online games. He’s also excited for the dual touch panels.

Sakai is concerned about rising production costs on the NGP and believes that how to recoup the costs will be a major talking point. Because of his, he thinks that downloadable games could increase.

If he were to make a game, he said he’d want it to be a multiplayer game with online features.

With the appearance of NGP, Uchida believes online games could become even more casual. Users will be able to be attached to games and online communities from all locations.

All games will, like with MMORPGs, allow players to communicate while they play. This makes him excited, as it’s something that would work well with the kinds of games that he makes.

Uchida joked that if he were to make an NGP game it would be a game where you use the dual touch panels to grab doors.

He’s excited about the system’s dual sided touch and can’t wait to see how the rear touch is incorporated into gameplay. He also believes the constant connection provided by 3G will be a big thing.

He hopes the price will be just as surprising as the system’s specs were.

The point of note for the system is its network connectivity. Also among the areas he’s watching out for are the system’s spread in overseas markets, and its compatibility with the Unreal Engine.

If he were to make a game, he’d like to make a punk themed network game.

The feeling upon actually getting his hands on the system was overwhelmingly “game system.” With the feel of holding the system, the feel of the analogue stick controls, and the ease of view for the screen, he felt it was designed to be a complete game system.

A price point of under Â¥30,000 would have a great impact, he believes.

He’s looking at all areas of the system. The system feels like it has good balance and delivers much of what one would want from a new game playing device. He believes it’s possible that by building up community via 3G and other wireless functionality, the system could change the game industry.

Work for developers will probably increase, he said, but if it heats up the market, it’s work with value.

Said he wants to make a number of sequels, but would also like to try out completely new titles, including a school love game, games with extreme violence, and slow life games.

He’s interested in the system’s specs and online environment.

Until now, they’ve developed games under the idea that people differentiate between games that are played in the home and on the go. However, in the future, you could be able to continue playing one game on both NGP and PS3.

He’d personally buy the system whatever the price, but as a developer he wants the price to be affordable enough that many players can buy it.

He believes that the NGP will be included in HD multiplatform title plans from now on — not just being multiplatform, but also in connectivity.

Regarding what he would like to make, he has to respond “fighting game,” but he’d also like to make a Genpei Toma DenÃ¢â‚¬â€¹ (this is an old Namco arcade title) that uses the system’s rear touch panel.

The big point of the system is its network functionality, Hino believes. The NGP will make buying games via the internet a more mainstream activity. On the gameplay front, there could be the possibility of all games needing to have internet compatibility.

The top three features that have his interest are: wireless, connectivity with PS3, and more robust DLC. He’d like to make content that uses these features — in fact, he feels that there’s no meaning if you don’t use those features.

On price, he believes that if the system betrays your expectations in a good way, it could cause a huge movement.

For CC2, the big point is the high specifications. He’s very happy that they’ll be able to use the knowhow they’ve gained from working with HD consoles. If CC2 were to make NGP software, they’d want to make something that would surprise players visually.

He views NGP first as a game machine. The OLED display is extremely beautiful. He’d like to use that and the analogue sticks to create a base game and also add networking ideas on top of that. He’s hoping to try out a type of game that’s different from Wii’s Earth Seeker.

Via CVG the new storage medium has been outlined for the NGP. There will be two versions, a 2GB and a 4GB flash cart with some space reserved for game saves, patches and DLC. All game saves and extra data will be saved directly to the flash cart itself.

With that said I personally expect the carts to grow over the years as developers tap into the systems power. 4GB is however plenty for a great game. Most Xbox games come in around 7GB and PS3 games just a tad higher.

Both physical and digital versions of games will be available at the exact same time. 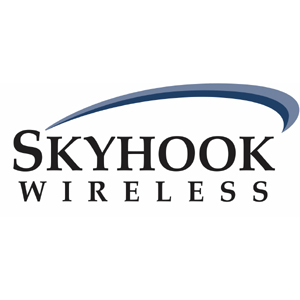 Via masshightech.com, Skyhook will be putting it location tech on the NGP. Basically via 3G or wifi, it will be able to find your location and help introduce some more social abilities into the handheld from gaming to services.

The NGP will have many features related to this function already, specifically one just like foursquare to where it will show you the most popular played game in certain areas as well as help you find other local NGP players.

Via VGchartz.com, Only AAA titles will release on physical media flash carts. This will help the smaller developers who aren’t sure their game will turn a profit to forgo physical media for download only so that they can save some of the developmental cost in their game.

The way it seems is that larger games will most likely be on physical media since downloading 2-4 GB games may not be exactly the best way to enjoy those types of games, but smaller games would benefit from a downloadable environment. I basically chock this up to being like PSN games for the NGP. It would also allow for quicker price reductions on certain games that are not selling as well as hoped. 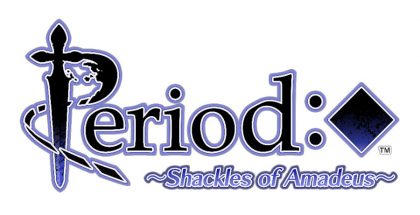