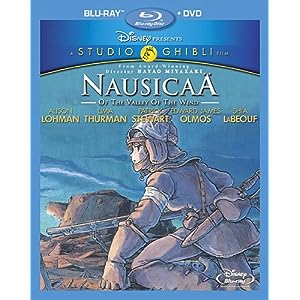 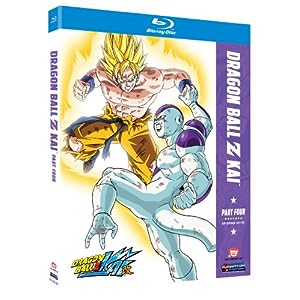 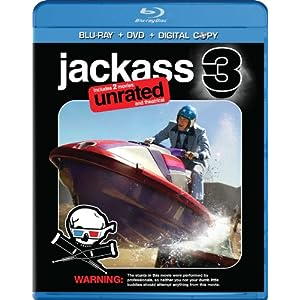 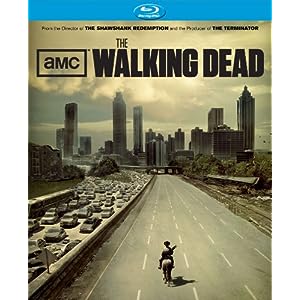 I’ve been waiting for Nausicaa of the Valley of the Wind to come out on Blu-ray for a LONG time. Actually all of the Studio Ghibli films I want on Blu-ray. This is my favorite Studio Ghibli film. I won’t get into the reason here. But I will say this. The animation from this anime released in 1984 still rivals many animated movies to this day! I’m going to wait on reviews to make sure Disney didn’t mess it up like they did with My Neighbor Totoro. We also have another season of Dragon Ball Kai for DBZ fans. Anything interest you this week?

Highlights for this week: Nausicaa of the Valley of the Wind, The Walking Dead: Season One, Inside Job, Jackass 3, The Next Three Days, Excalibur, Dragon Ball Z Kai: Part Four, Exit Through the Gift Shop.