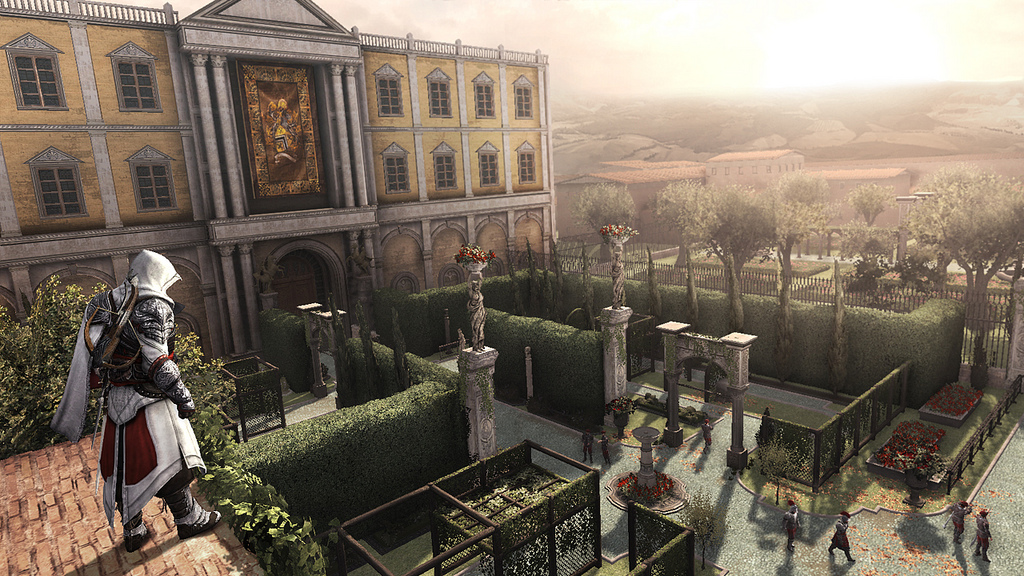 Seems like Ubisoft is bringing a new meaning to DLC. Tomorrow they are releasing an update to Assassin’s Creed Brotherhood titled “The Da Vinci Disappearance”. Damn that is a lot of “the’s” there. The update promises to be jam packed with goodness. First it’s going to contain 8 new single player missions, which can be accessed through the markers on your map of Rome, kind of like the Copernicus Conspiracy DLC for those of you who snagged it. The other part of the update is going into the multiplayer. It’s going to contain 4 new playable characters, 1 new map, and 2 new modes. If you hate reading, but love watching videos, go ahead and hit the jump!