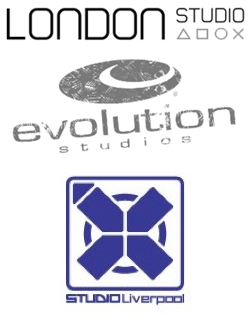 Earlier today, Sony has announced that they have either canceled or streamlined ongoing projects in a few of their UK-based studios; namely London Studio, Studio Liverpool, and Evolution Studios. As to why the move was made, Sony stated:

“This decision was made following an internal review of all games and it was deemed that with the incredibly strong list of exclusive first party titles coming up both this year and in the near future, resource should be reallocated to enhance those projects closer to completion.”

The studios themselves will still be a part of Sony, and they don’t have any plans for closures, but it is not known whether staff at the studios will need to be downsized or not. No word on what projects have been canned, either.

My Top Five Most (and Least) Favorite Games