We’re just a few days away from the breach of the united Korean Army, so THQ brought the game’s launch trailer into PAX East 2011. Trailer seems a bit graphic so watch out.

The game is set in the year 2027, when a united Korea has established a strong alliance in the east. While they’re amassing military strength, the US continued to suffer huge economic decline. The Korean People’s Army then dispatch a major offensive against the once mighty nation, so the American resistance has to defend right in their own backyard.

Homefront launches March 15th in North America and on the 18th in Europe. That’s next week, so those looking for a cool story-dense FPS might want to check it out.

Crysis 2 In-Game PS3 Screens For You 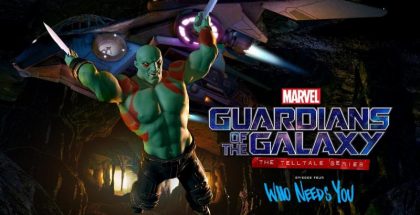