So I am back from PAX East 2011. I had a lot of fun being there, it was nice to see all the new and upcoming stuff as well as some of the old. This year was the first year that PAX East 2011 was held at the Boston Convention and Exhibit Center. I was told that there were some 70 thousand people that registered, which makes it a huge success, but from what I saw, BCEC can hold a lot more than that, and supposedly there are plans to make it even bigger. The world on the street is that they want to make it even bigger than PAX West. I was even told that there is a rumor circulating around that PAX might even be heading to London. It seem like PAX wants to take over the world… well maybe not, but it does seem that they are trying to give the fans, or consumers the ability to go to these type of shows and see the latest and greatest unlike that of E3 which is more media oriented. Having said all of this, lets go ahead and get to the t-shirts, that we are going to be giving away! 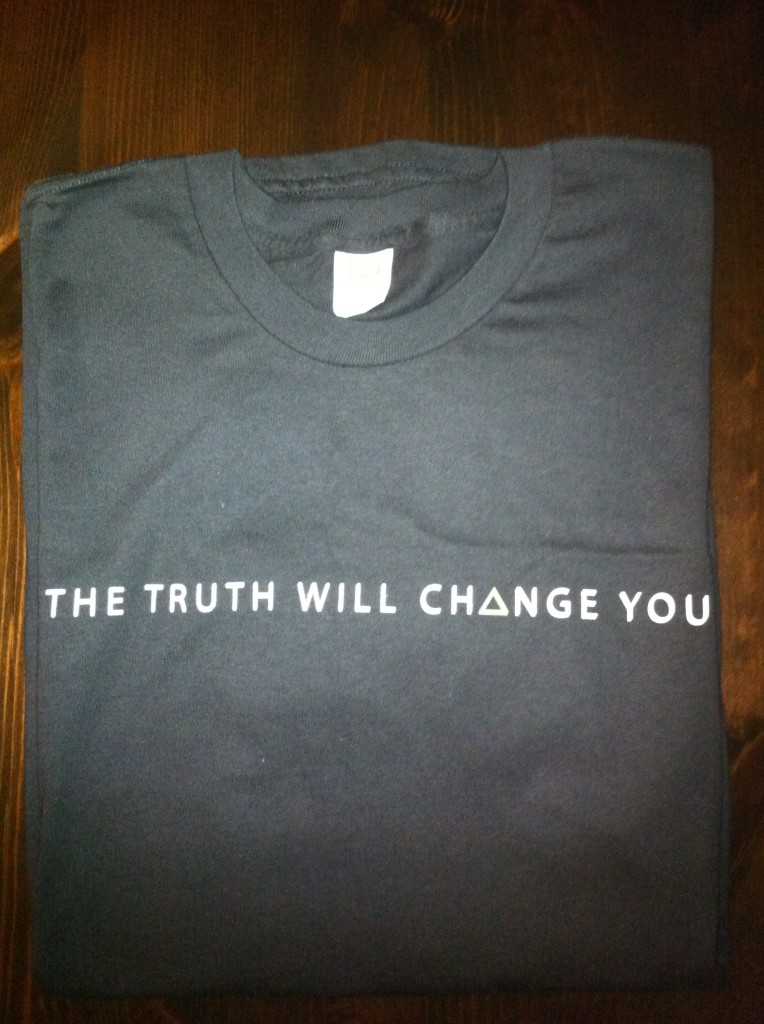 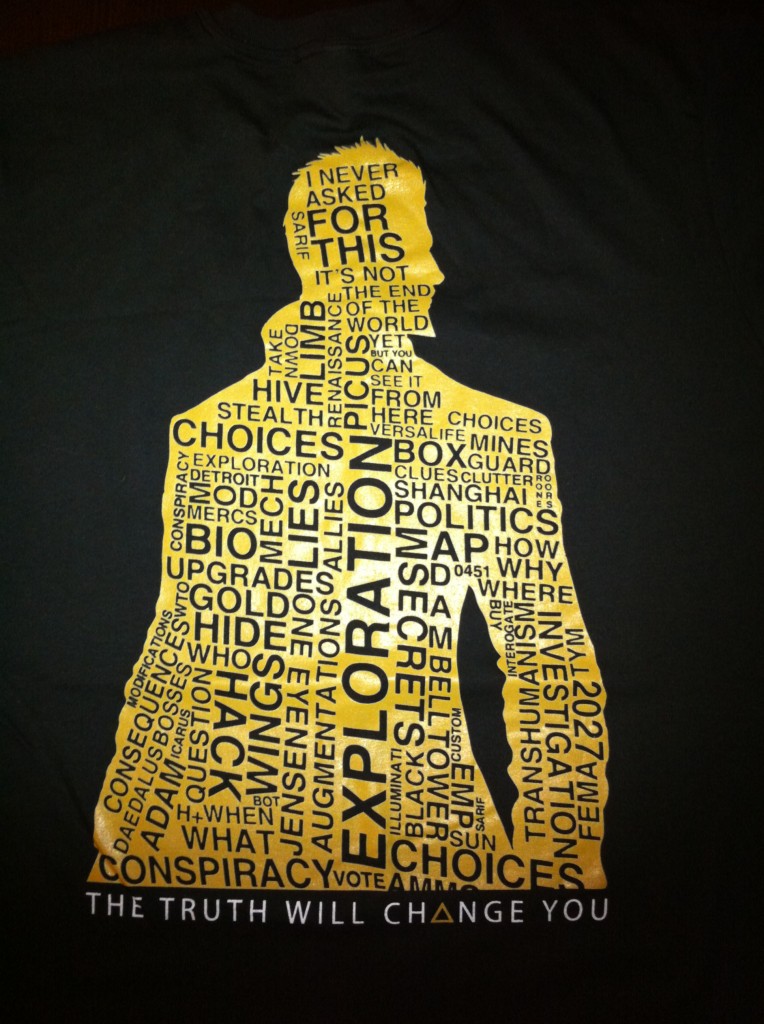 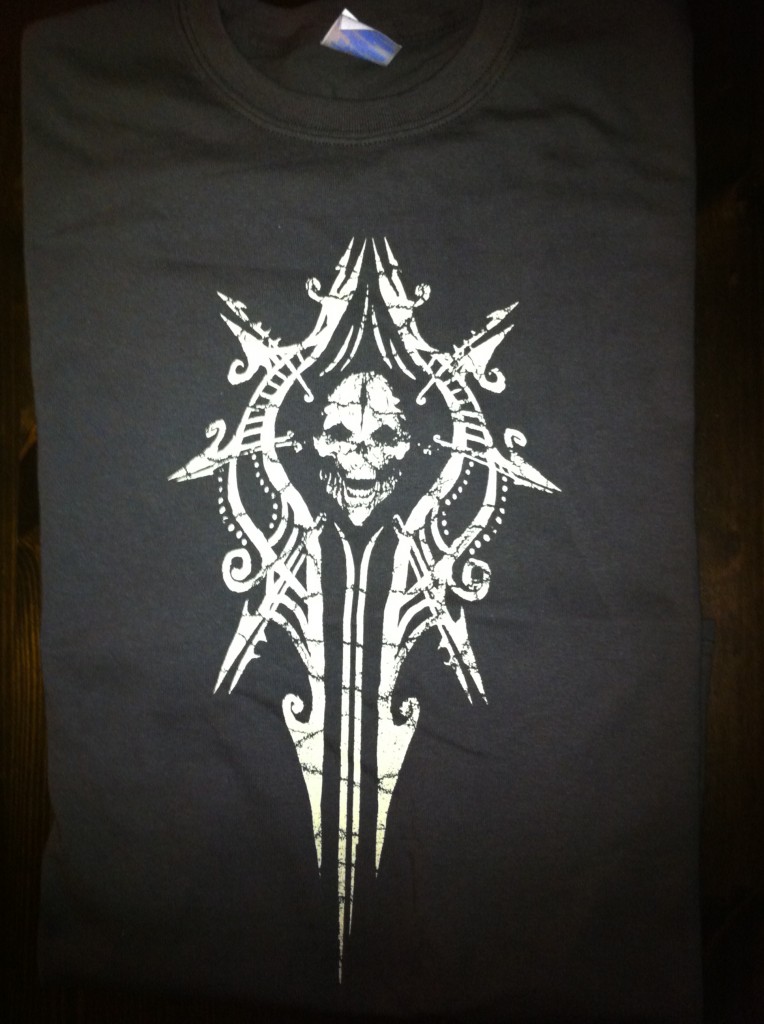 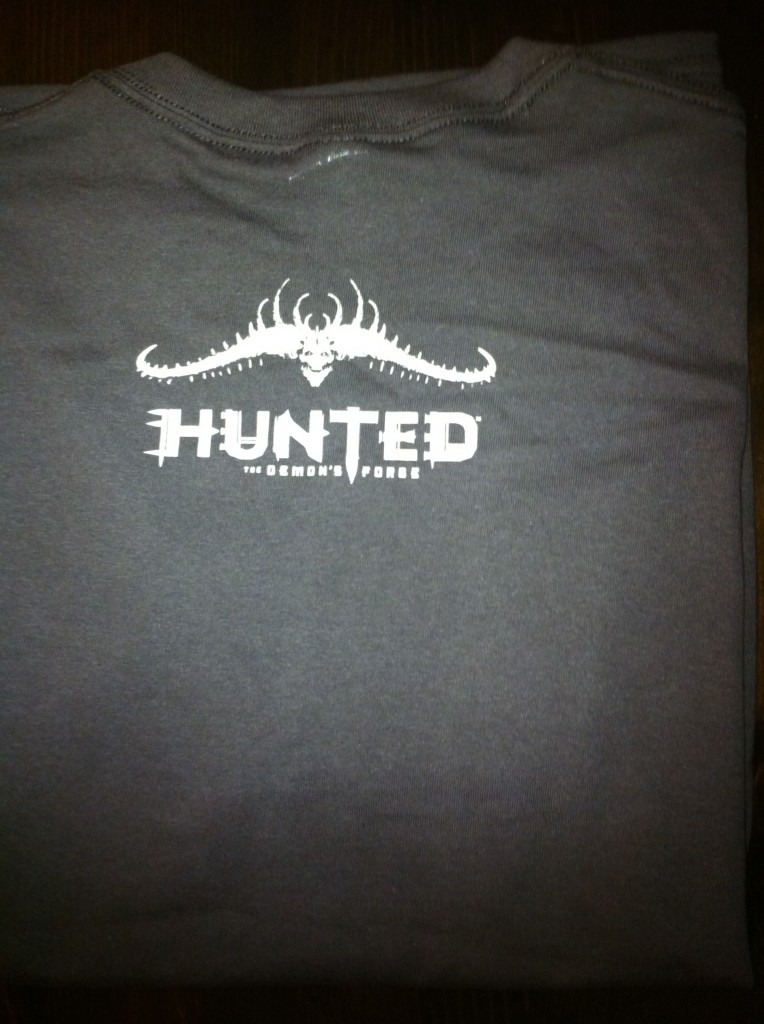 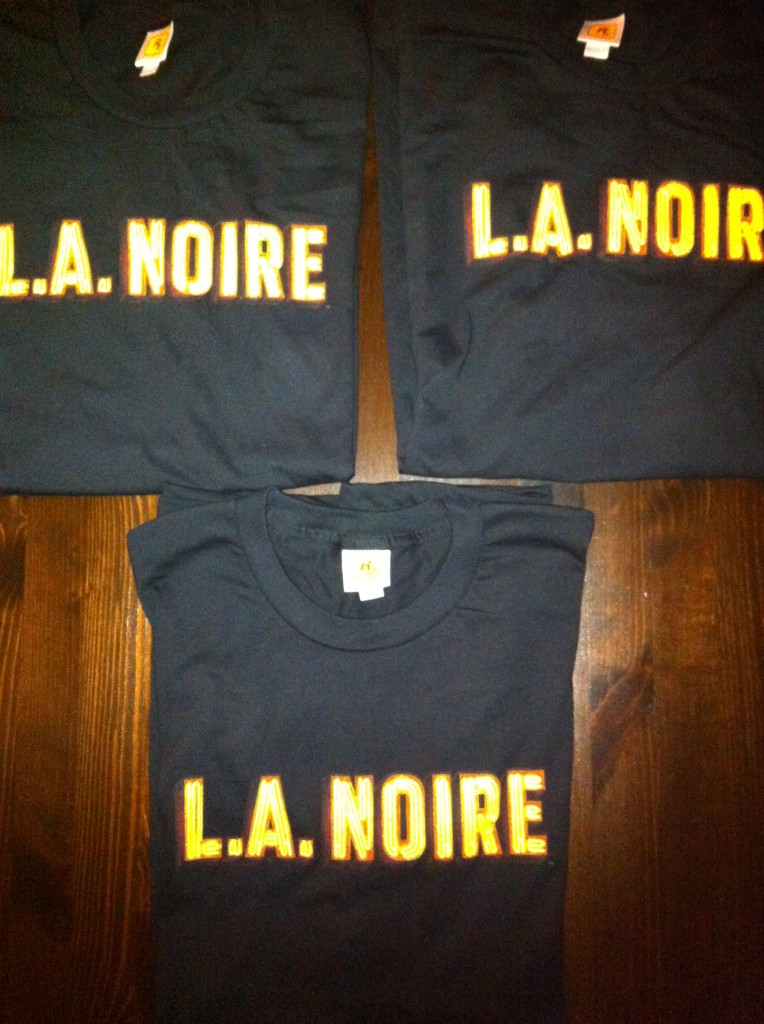 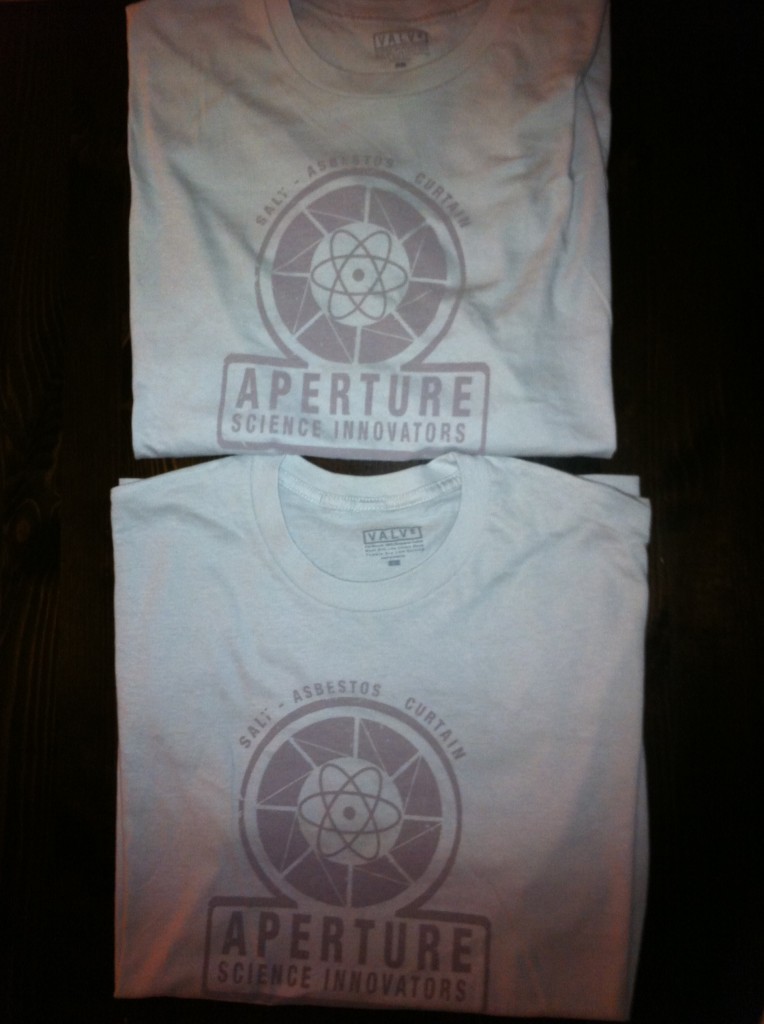 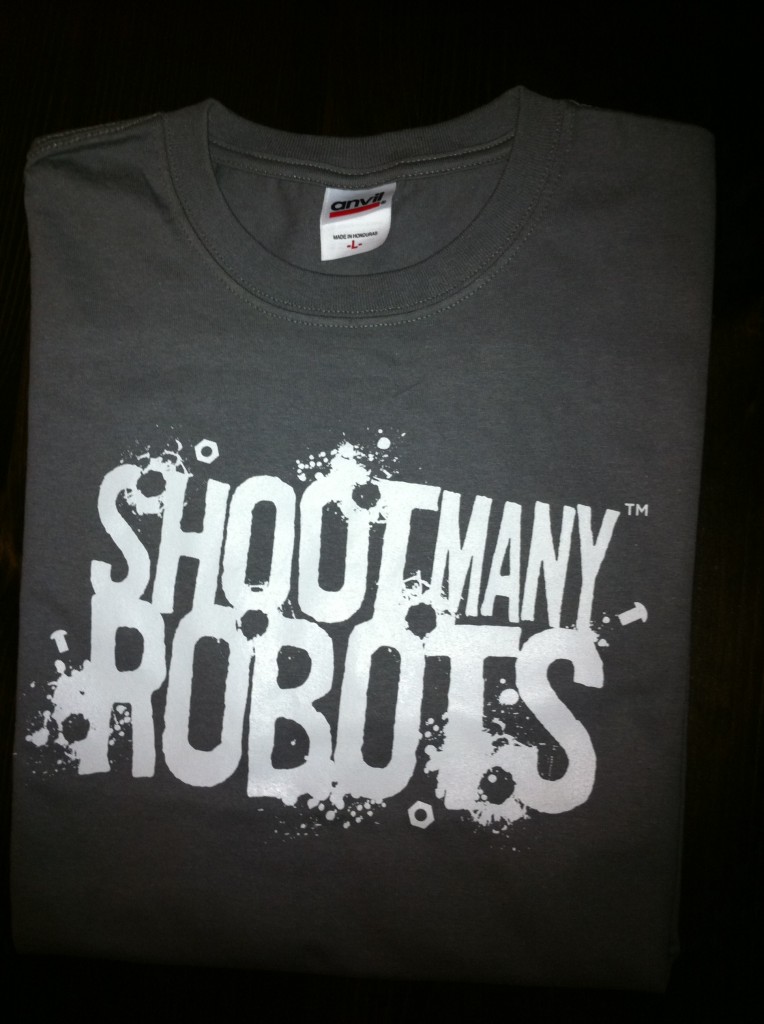 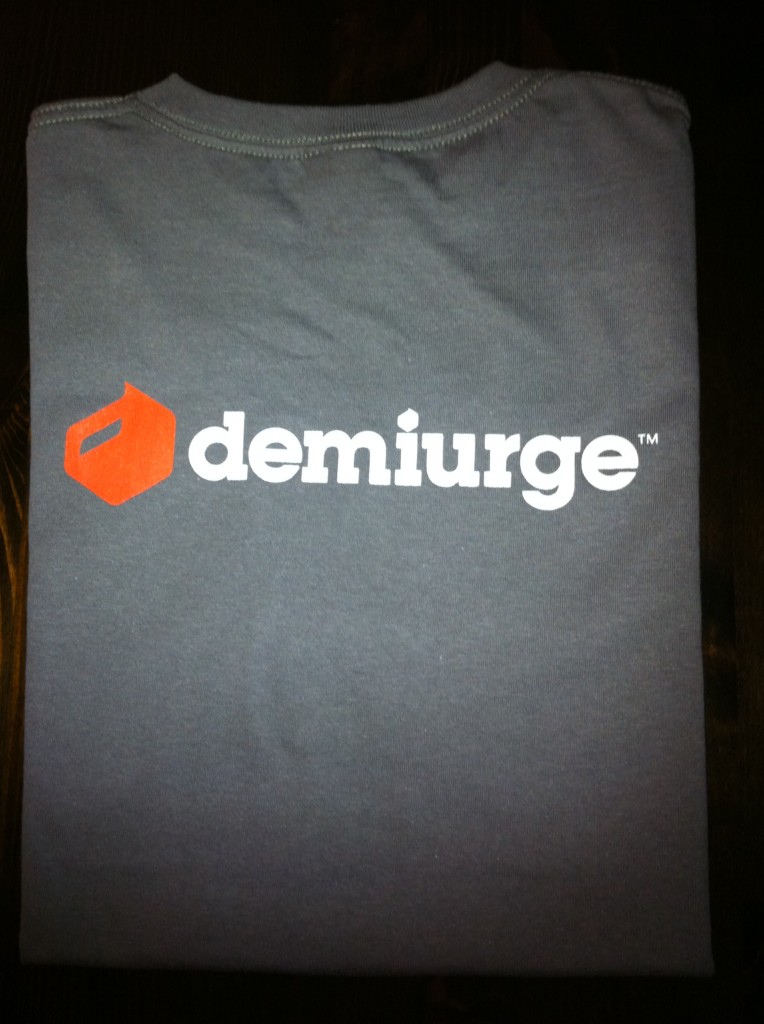 Thanks again for the T-Shirts you all!