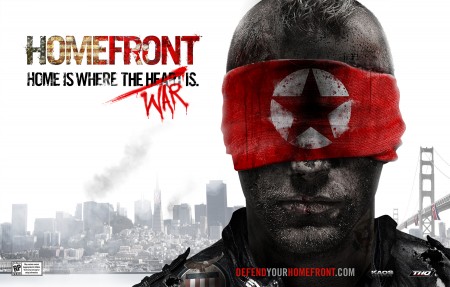 Homefront THQ’s latest title is already on Sale at Walmart and Amazon for $40. Walmart is in Store apparently. Target should also be running this in Store. Heres the original post:

THQâ€™s new release Homefront was unleashed to the public yesterday for $59.99, what has become a pretty standard pricepoint for big budget titles. Gamers who bought Homefront on release day are in for a surprise, though, as just one day later major retailers like Amazon and Walmart are now selling Homefront for just over $40. Ouch! Now thatâ€™s some quick depreciation. Gamers who rushed to the stores yesterday or pre-ordered are bound to be upset, but for gamers who have been on the fence about picking up Homefront the price drop should sway at least a few to part with their cash.

THQ’s Stock has dipped 25% in one day, due to the low review scores Homefront has been getting. I still warn that in my opinion, this game is garbage. $40 is up to you but that is 40 Double cheeseburger’s at Mc Donalds 🙂