Today Valve announced that they are partnering with Aperture Science to bring a new and exciting video series leading up to Portal 2’s release. In this four part series, they will educate the public on why it’s important to invest in the company’s future due to the lucrative products they have in the pipeline. When Gabe Newell, the President of Valve, was asked about Valve and their new partnership with Aperture Science, he had this to say:

Portal 2 is the best documentary-style investment opportunity game we’ve ever contributed to, and we’re confident that savvy investors will immediately see the value in these product demonstration videos

So let us start of with the first of several videos in the works.

Don’t forget about our Portal 2 Giveaway!!! 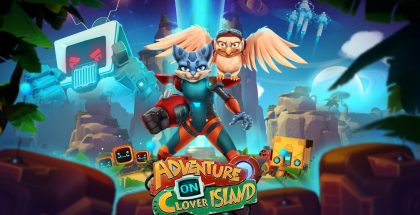