Virtual Tennis will have exclusive Legends and mini games only found on the PS3. The first one up is an old classic in the form of “Pin Crasher”. This one is controller-only, but there is a Move-specific game, “Net Blitz”, where you return balls into small nets for points. Take a look below: 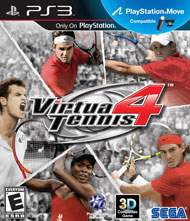 Virtua Tennis 4 is made by Sega of America and will be retailing for $49.99. Great price point, Sega! The game will be released 5-10-11, and will feature 1:1 Move support and 3D (if you’re lucky enough to own one of those fancy, futuristic televisions), newly re-done Multiplayer and online center, and a host of mini games (as was just discussed). Does this appear to be the one to get over Top Spin?

Sony Closing The Agency Dev Today? What About the Game? 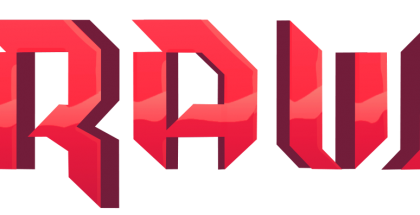 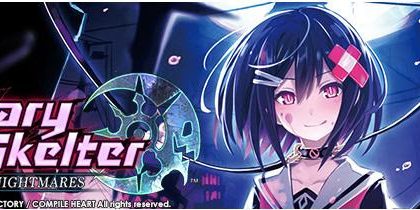