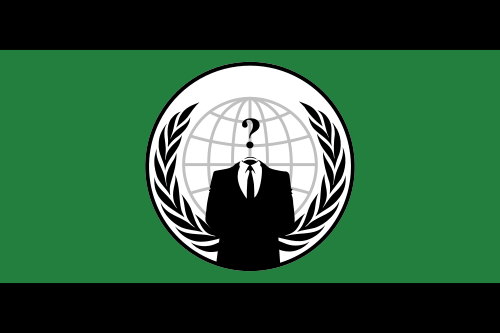 Yesterday the hactivists group “Anonymous” began a DDOS attack on all things Sony for the “unforgivable treatment of Geohot” These attacks have taken down several Sony websites as well as PSN access.

As if this cyber terrorism wasn’t bad enough within itself, they have officially blocked the capability of PSN members donating to the tsunami relief fund. It was just announced by VG247.com that Sony has managed to help raise 1.3 million dollars so far.

I believe PSN is back up now but with promise of future, more malicious attacks, we can’t expect it to stay that way. We do know that they are planning “Dox” attacks which is to obtain and use personal information of the employees at Sony.

One thing is for sure though…these groups have no interest in right or wrong, but to simply establish fame, fear and their own selfish idealism’s.

Do You Love Your PS3?