It’s Time For Another NGP News Round Up!!! 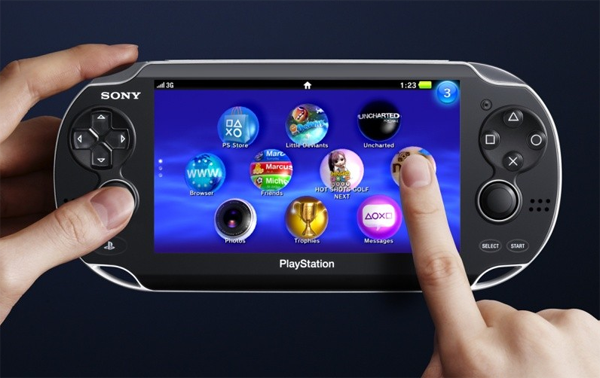 Its time to bring together some more NGP news from PS3blog.net. The NGP has been making headlines since it was announced and its hard to keep up with all of the information from multiple sources out there so we bring them together in one place for your viewing pleasure. With that said enjoy!

*disclaimer* We suggest you lay a towel over your keyboard before reading the rest of this article. PS3blog.net will not be responsible for any damaged keyboards from your uncontrollable drooling*

We all as children, have talked about the multiple consoles we play and often wondered why there wasn’t a single console that could play all systems. A sort of swiss army knife of consoles if you will. Now that we are older and wiser we understand copyright laws and exclusives, things of that nature. The NGP however, seems to want to bring this dream to reality in a way by being easily accessible to porting games to it.

We already know out of the gate that the NGP will play PSOne Games, PSP Games, Android Games, PSN Games and ported PS3 games. Lets not forget the most important…NGP games and NGP PSN (downloadable smaller games for NGP only). That’s 7 different formats/styles it will play at launch…

Through a little speculation and developer hints, we can expect to see Wii ports, 360 ports, even PC ports of games that come directly to the NGP since it is so easy to port over too from nearly any hardware. We may even see some PS2 games show up (crosses fingers).

I think this ability sets the NGP up to be the one stop shop for the single console owner and gives the rest of us nearly unlimited options for games. 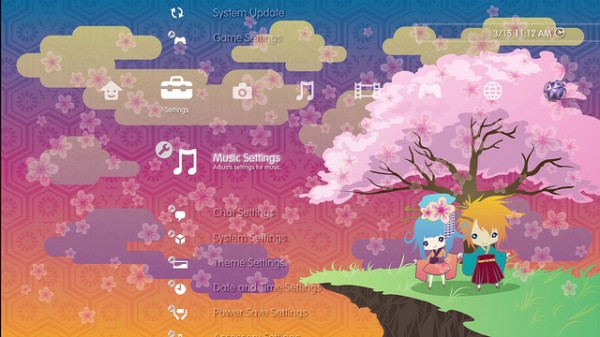 Bloomberg claimed that the earthquake/tsunami put a damper on the NGP production in which SCEA’s Jack Tretton was quick to quell.

Sony has distanced their self from Jack’s statement recently and replaced it with “So far we see no impact from the quake on our launch plan.”

Not to sound too materialistic and callous…please remember you can donate to Japan via PSN to help the victim’s of this natural disaster out.

Sony and Nintendo have engaged in a sort of “my AR brings all the boys to the yard” dispute recently with their handheld devices. Nintendo claimed that their AR was best with 3D while Sony claimed it was dated.

You may remember a while back. You can see that Sony has been working with AR for some time and have some recently well established IP’s for it already.

What really threw me for a loop was this statement:

“The NGP’s processing power allows it to remember your environment, and use the real world as an augmented reality card. Removing the need for the cards, opens up the experience to a whole new level. ”

No cards you say? That might actually make me rethink my stance on AR all together. My review for Invizimals and Eye Pet were not exactly breathtaking.

Here is a video of Sony’s Augmented Reality on NGP: 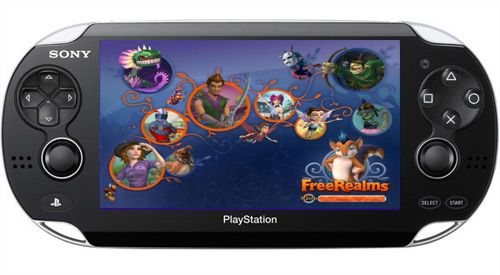 Many of us think of PC’s only when we talk about MMO’s but MMO’s have branched out to consoles in the past years working cross platform. Final Fantasy XI worked on PS2, PC, 360 and with some finagling the PS3. Currently FreeRealms is released for the PS3 again bridging that PC to console gap for MMO’s.

SOE boss John Smedley has indicated that he sees a ton of potential for MMO’s on the upcoming NGP, strongly hinting that FreeRealms will eventually make its way to the portable. He went on to say that “If the NGP isn’t the perfect machine for doing MMO’s on, then I don’t know what is.” 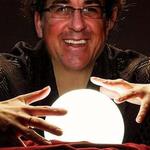 Recently research analyst Michael Pachter got his hands on a shiny new NGP to play with.

Pachter went on to say that with the right software, quite awesome. The controls are very smooth and the screen is flawless. He then said that he expects the price to be high. $299 or $349 with $349 being higher then what people are expecting/wanting to pay. He suggested that the 3G version will only be $50 more, subsidized by the carrier.

**by the way…a little off topic, but the analog sticks do click giving us L3 and R3**