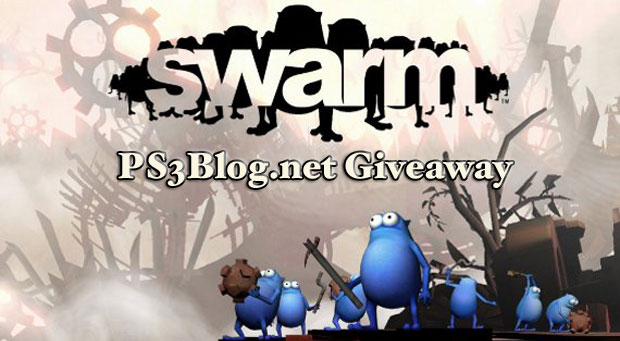 Okay people of the internet. We have another awesome contest! The publisher, UTV Ignition Entertainment, has given us a pair of codes for their awesome new game Swarm. For those that haven’t heard about the game, you are totally missing out. I, personally, think it’s one of the best PSN games out. We were lucky enough to do a Developer Q & A a few weeks ago, and even Review the game ourselves.

In celebration of the game’s release last week, and the demo which came out yesterday, I would like those that are interested to follow us on Twitter and then play the demo. Once you finish the level, please capture a screenshot of your score and tweet it to us! After you do that, just post your tweet in the comments below. The two with the highest score will get a code for the full game.

You have until Midnight EST this coming Wednesday to get your entry in!

R&C: All 4 One Info and Terawatt Forest Gameplay 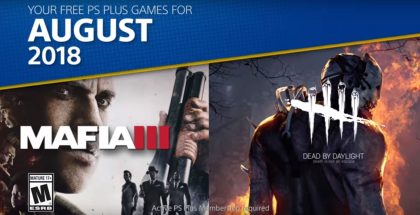