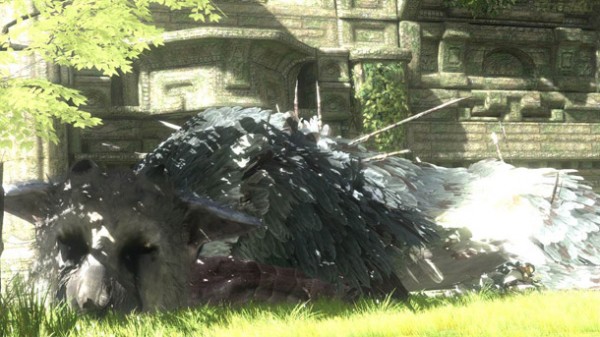 SCEE confirmed that the the ICO/Shadow of Colossus Collection is to be delayed from its original release date of Spring 2011 as well as The Last Guardian which was originally set for Holiday/Winter 2011.

Fumito Ueda had this to say:

I announced at last yearâ€™s Tokyo Game Show that the release timing of The Last Guardian which is currently being developed would be holiday 2011.

However, to provide more challenging and better quality of content to users and to fulfill First Party Studioâ€™s obligations, I decided to postpone its release timing.

All the members of my production team are working together at a fast pace to develop and release the game in First Party Studio quality.

I sincerely apologize to all the customers who have been waiting for â€œThe Last Guardianâ€ for so long, but I beg for your patience. I will also announce the new release timing at a later time.

While this is indeed sad news, the PS3 has a treasure trove of games coming out this year and I wouldn’t be surprised if that actually had something to do with it. So keep this in mind and try not to take it as badly as “this” guy.