Recently I received the Ear Force P11 gaming head set from Turtle Beach, and before I get into all the goodness, let me tell you a little about the company. Turtle Beach designs, manufactures, and markets high quality, competitively-priced audio peripherals for video games and personal computers. The company first turned heads with its award-winning line of Audio Advantage USB and Santa Cruz computer soundcards. Now, the company seems to be doing the same thing worldwide with its vast lineup of Ear Force headphones, which are designed to deliver the gaming public what they demand: the best in audio, giving them that edge in becoming the best.

Up until this headset, I have never used a Turtle Beach product before, and it wasn’t until several months ago that I even heard of the company. Now, before I get blasted, let me just say that I play a bunch of video games, but never really imagined how much of a difference amplified sound could make. I never even really cared how much of a difference a great headset could make. What’s the big deal? You put on a headset and hear sound, right? Boy, how silly was I to even think that.

The Ear Force P11 headset, which isn’t even close to the monstrosity (Ear Force PX5) that has been uncaged onto the world, comes in at a very fair price of $60. Now, you may think that is a lot, but to be honest with you, for a great gaming headset, that is nothing. I wish this thing was around several years ago when I was dumb enough to buy this silly little headset at Walmart for twenty dollars. If this thing was around, and I knew about it, I wouldn’t even think twice in throwing in that extra forty. It would have given me a lot more than I was looking for at the time, but it would have truly given me a higher rate of return on my investment.

Before I go into all of the features in detail, let me tell you a little bit about how the headset feels. For the most part, the headset is plastic, aside from the ear muffs, which are a fabric mesh. Even though this headset is mostly plastic it doesn’t feel cheap. It’s the perfect size for anyone who wants to spend hours gaming, and not feel like they’re wearing something heavy. The soft leather padding on the headband of the headset really helps, as it provides that perfect cushion between your head and the plastic.

The mic is another sweet addition to the already amazing headset. It has the perfect length so you don’t have to struggle in trying to make sure that it’s in front of your mouth and whether or not people can hear you. The neck of the mic is perfect for bending and sticking in the position you want it to be in, so, again, you can spend more time on gaming and not worrying about the mics position, and the 12 foot cord that is attached to the head set gives you plenty of room to roam around and get comfortable. 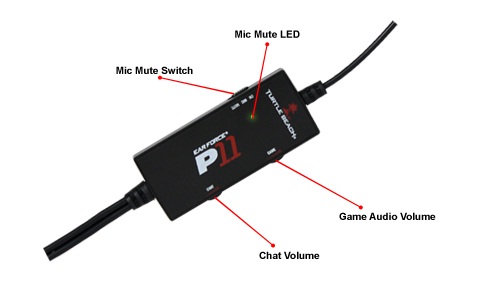 The one issue that I had with the Amplifier at first was that it felt extremely light. The plastic casing feels very durable so it’s not an issue of whether it will break easily or not, but I just felt that it should be something that when you have it in your hand, you actually know that it’s there. Then, after thinking about it, it made a lot of sense. This device isn’t meant for anything else other than giving you access to the mute, turning the chat sound up, or turning the game volume up.

It also has a clip on the back so that you can attach it to a piece of clothing. The last thing that anyone would want is something that is pulling down on their clothing because it’s heavy. So making the AMP extra light, while giving you quick access to the headsets features, is just another step in giving you that edge over everyone else.

Having said all that, lets jump into the features. One of the things that is most noteworthy about the headset, besides it’s cool design and paint job, is the Amplified sound that it provides. Because of this, you can hear things 100 times better. You don’t even need to turn the game audio on the AMP up to loud, well that is, of course, unless you want to go deaf. So this feature alone gives you that immersive experience that you’re looking for. It really makes you feel like you’re actually within the game as all hell is breaking loose.

The other feature, which isn’t so crucial, but a nice touch, is the Mic Monitor. It lets you hear yourself talking so if you’re being to loud, you can adjust accordingly without yelling at the people you’re playing with or at whoever else is inside the house. The great part about this feature is that it works really well; it’s not at all distracting while talking.

The independent volume controls are another fantastic addition to the overall gaming experience. If the in-game music is too loud, you can dumb it down without going through options. The other cool thing is that you can increase the voice chat volume all from within the AMP controller. Having trouble hearing someone? No problem, just increase the voice chat and your all set.

The Bass Boost is another feature that helps give you that extra immersive feel. It adds that extra layer of depth and realism to the game. Try playing Dead Space with this baby and telling me you didn’t feel like something was right behind you.

The last thing that I would like to point out is that this head set is geared for the PC/MAC, as well as much as it is for the PS3. The USB makes this baby an easy plug and play device. When voice chat was enabled for OnLive a couple of weeks ago, I was totally blown away with how simple it was to get this thing working. All I actually did was plug the USB cable into my computer and I was all set, no rebooting or searching for drivers. I was up and harassing my buddy in a matter of seconds, which is another reason that I think this headset is a steal for only $60.

If you’d like to look at the many different headsets that the company currently stocks, head on over to their website. Simply put, if you want to be the best, you have to use the best, if you’re looking for the a company that prides itself on quality, professionalism, and integrity then look no further, welcome to Turtle Beach. 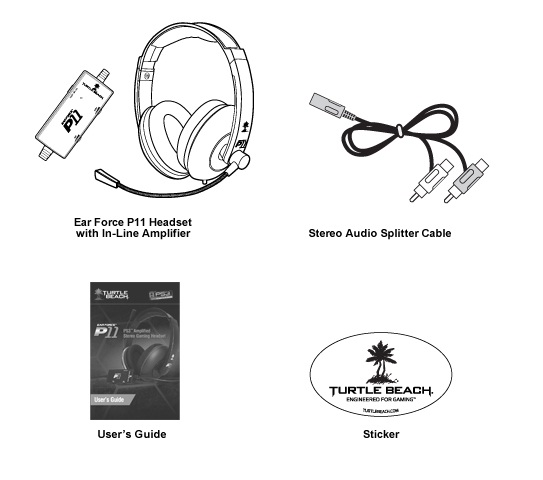 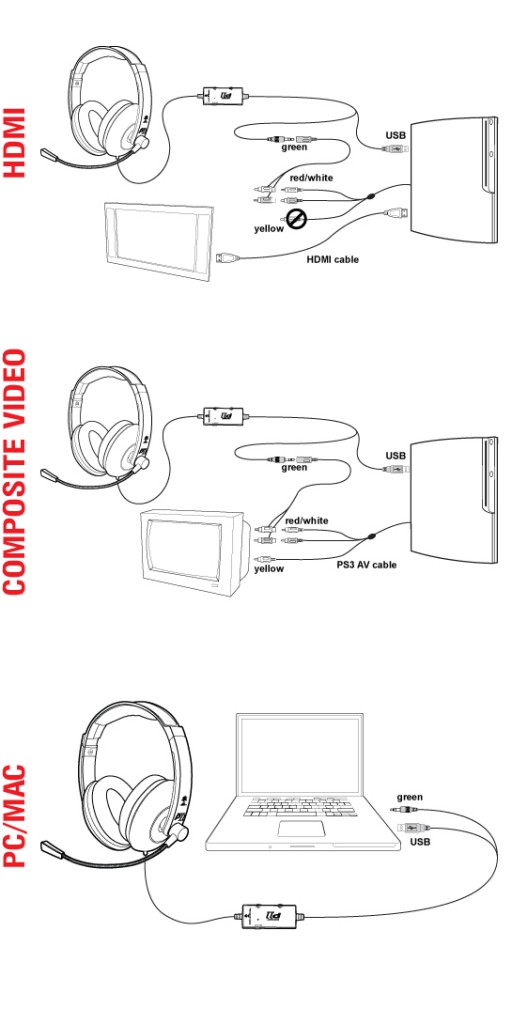 This review is based on a retail copy of the Turtle Beach: Ear Force P11 unit provided by Turtle Beach. 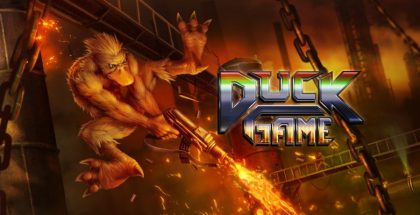