Ubisoft has announced the follow up to AC: Brotherhood, titled Revelations. The game will allow you to play as Ezio, Altair, and Desmond, with Ezio’s gameplay taking place in Constantinople and Desmond’s story picking up from where it left off.

There is no news yet on how Altair will figure into the equation. Multiplayer is returning for this game as well. The game has been given a November 2011 release date for PC, Xbox 360 and PS3, which just happens to be the same release window as Uncharted 3: Drakes Deception AND Elder Scrolls V: Skyrim. November is going to be a very busy month for gamers. The first screen shot for the game can be seen here

MW3 to be Featured in Next Months OPM!? 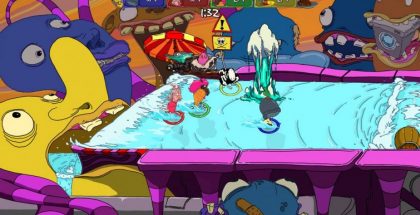