Call of Duty: Modern Warfare 3 to get a Subscription Service 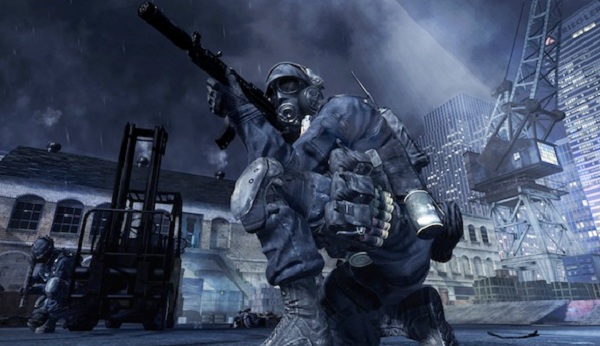 So after getting home from a night shift, I was doing some searching trying to stay informed as a gamer. Well I came across a little diddy from the Wall Street Journal of all sources, they reported today that Activision-Blizzard announced the new Call of Duty will feature a pay service called Call of Duty Elite. Reportedly the service will include added content such as map packs, and extra content that has yet to be announced, now don’t fret, the fee isn’t required to play multiplayer.

According to the article, there will be certain aspects of the Elite service that will be free to access such as social functionality, as well as matchmaking. They say the fee will be something comparable to a netflix priceline, so, eight dollars a month for a few extra maps and some other subpar content. Bobby Kotick commented to the fact that he is not afraid of any sort of flack from the customer base. Why should he, he’s got gamers by the short and curlys, and they will eat up anything he puts on a platter. Sure, coming from me this is a biased opinion, simply because I’ve had enough of Bobby Kotick and his blatant and publicized opinions on gamers, he thinks we’re just ATMs.

But in the same regard, this will mean that there will be millions of gamers out there shelling out for the monthly fee for whatever perks they decide to include, and at this point I feel for the Xbox players who already pay for their service. So whats your take, have you had enough of Call of Duty and Bobby Kotick, or is this something you have waited for?

PlayStation Store to be fully restored this week.