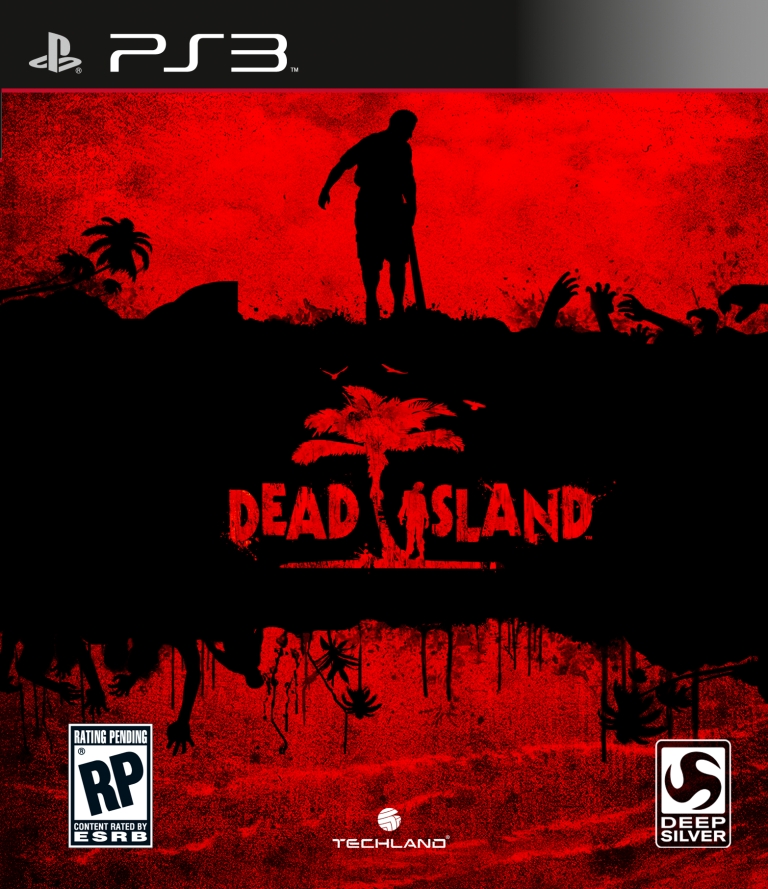 The Dead Island Special Edition, will include the game as well as, the upcoming Bloodbath Arena DLC, an exclusive piece of cover art, and the blueprint for a special weapon, called the “Ripper”.

“The Bloodbath Arena pack,which will retail for $10, features single and multiplayer challenges in four different arenas. Itâ€™s a pure fight for survival when wave after wave of deadly zombie attacks, one more gruesome than the next! Characters can also gain additional experience points and items and bring them over to their single or multiplayer campaigns. Whatâ€™s more, players can show off their skills in zombie fighting via the Bloodbath Arenaâ€™s Leaderboards. Finally, Bloodbath Arena includes a new exclusive weapon, the brain wave bomb, to ensure some highly explosive combat experiences. The Bloodbath Arena DLC package will be available for download shortly after launch.”

The exclusive weapon, the “Ripper”, will be a destructive combination of a baseball bat and a buzz saw. “Only players who pre-ordered this edition of the game will be able to craft this unique weapon and share it with friends.”

The Dead Island Special Edition is now available as an automatic upgrade for early preorder customers at GameStop stores nationwide for a limited time, while supplies last.

Dead Island, the upcoming gruesome zombie action game with RPG elements by renowned developer Techland, combines first-person action with a heavy focus on melee combat, character development and customization of a vast array of weapons. All of these gameplay features are presented in a dark story inspired by classic zombie movies with a gritty and engrossing campaign that can be played with up to four players in co-op mode.

Set in an open world tropical island, hordes of different festering zombies await players around every corner while they embark on a variety of thrilling missions through the holiday resort. With firearms and ammunition being scarce on the island, the player must rely on discovering and utilizing items as weapons for self-defense and fighting off zombie hordes in intense melee combat. A diverse range of items can be collected and will later serve to transform the playerâ€™s ordinary makeshift weapons into serious instruments of destruction.

For More info check out:

Dance Battle VS is Coming for PlayStation 3

New Skrim Wallpaper and Screens Have Been Released