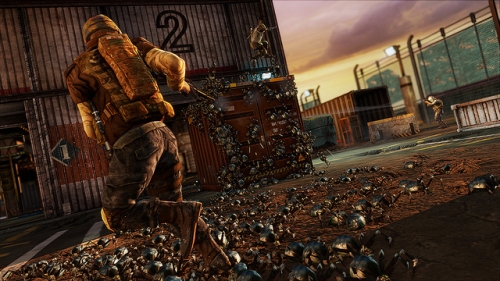 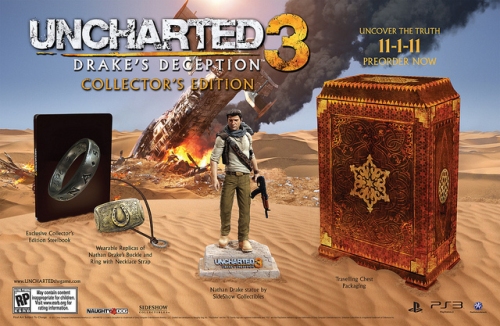 The Collectorâ€™s Edition for Drakeâ€™s third adventure will be available across North America when the game releases in November. It will include a functional Traveling Chest replica to store the other goodies included with the edition, such as the exclusive Steelbook case for the game, a full size replica of Drakeâ€™s belt buckle, a full size replica of Drakeâ€™s necklace which includes Sir Francis Drakeâ€™s ring, as well as an exclusive statue of Nathan Drake.
[tab:Pre-order Bonuses]
Naughty Dog also detailed the pre-order offers that will be available, with retailer exclusive bonuses granting early access to key multiplayer Weapon Mods, Boosters and Medal Kickbacks. 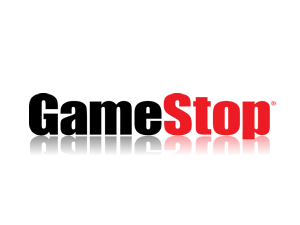 Youâ€™ll be able to get early access to the Creepy Crawler Kickback by pre-ordering at GameStop, which â€œallows you, when youâ€™ve scored the requisite number of Medals, to turn into a swarm of deadly creatures to overwhelm your opponents as long as youâ€™ve got time left on the Kickback countdown timer.â€ 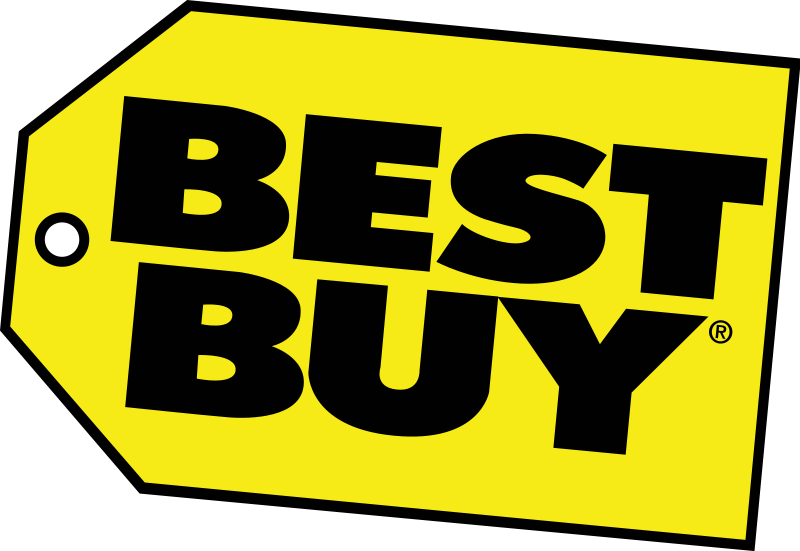 Best Buy pre-orders will allow you to unlock the Regeneration Booster early, which â€œincreases your healing rate in multiplayer, so that you can recover from your wounds and re-enter battle with full health sooner.â€

Meanwhile Amazon.com pre-orders will give you three bonuses, one Kickback and two Weapon Mods. â€œThe Carpet Bomb Kickback allows you to send out three grenades with a single throw to blanket your opponent â€“ or take out a group of opponents â€“ with multiple explosions. The Clip Size Mods for the Para- 9 and G-MAL increase the size of your bullet clip, allowing you to trade more shots with your opponent before you have to reload.â€

Lastly Wal-Mart pre-orders will earn you the Callout Weapon Mode, which â€œallows you to equip your old friend, the AK-47, with a laser sight that enables your entire team to see the location of the opponent you are currently targeting.â€ Other retailers will also be offering voucher codes for exclusive PSN Avatars and PS3 XMB Themes.
[tab:Co-Op Mode Gameplay]