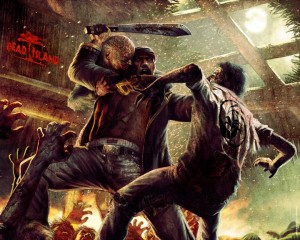 For those who have been waiting for Dead Island’s release date – look no further! One of the year’s most eagerly anticipated games has now received the following official release dates:

If you’ve not already read about what you’ll get if you’ve pre-ordered the game with Gamestop (North America), check this out: Dead Island Special Pre-Order Edition and DLC Revealed