EA has revealed that it will be releasing Modern Warfare 3’s biggest rival, Battlefield 3, on October 25th — two weeks before the new Call of Duty. Will this have an effect on either game’s sales? It looks like the latter part of the year will get pretty bloody. EA also released new multiplayer footage, it looks insane! Can’t wait for Battlefield 3! A beta was also confirmed for September, so, hold out a little longer for a battlefield 3 fix.

Keep in mind any videos during E3 will be embedded on the post itself, so, click the jump!

Man, don’t these trailers look frigging sweet!! Thoughts, opinions, or maybe you have a question? Leave a comment below! 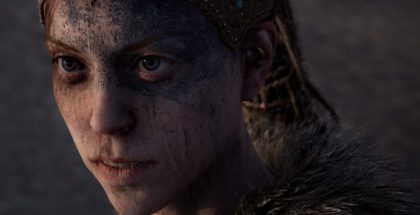