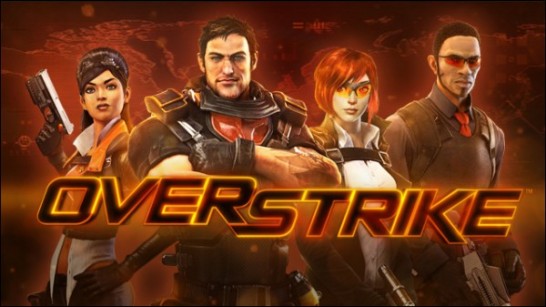 Overstrike is a new multiplayer game from Insomniac that follows the Overstrike 9 team as they fight to prevent a "shadowy organization" from wiping out humankind...

During EAâ€™s E3 press conference today, Insomniac Games founder and CEO Ted Price went on stage and revealed that Insomniac was leaving the old days of platform exclusivity behind and coming out with their first multiplatform game ever. The new title is called Overstrike, a multiplayer game that will release on both Xbox 360 and PS3.

New E3 Trailer after the jump!

PS3 has biggest percentage of internet-connected consoles in the US... April 13, 2010 | Ace