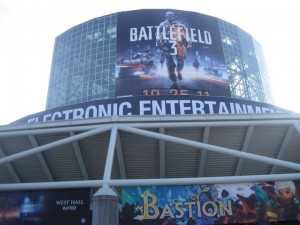 Here we have it. I have been a firm believer of retailer specific pre-order content since day one. I mean as a company why not? it extends your sales, your revenue, and not only that, it also garners you exclusives that no other retailer has. However there is such a trend now that publishers seem to abuse. The exclusivity of pre-order content per retailer. Looks like gamers are starting to wise up finally and are threatening to protest the Electornic Art’s upcoming Battlefield 3 game.

Followers and gamers were outraged when EA announced that some of the games DLC will only be available specifically to certain retailers as pre-order incentives, and that most of us have to pay for the content. To set aside confusion Karl Magnus Troedsson, general manager of DICE, has posted a letter to gamers that all of the content from the Physical Warfare Pack DLC will be available to everyone for free later this year.