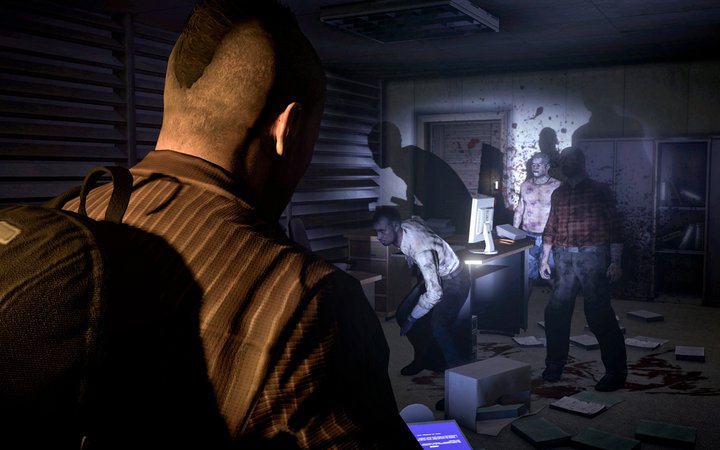 Deep Silver has just released more information on the third playable character for Dead Island. He name is Logan, and he’s an ex-football player looking to escape to the island of Banoi for a much needed get away.

NAME : LOGAN CATEGORY : HERO
A former American football star, spoiled by life and successful in every possible way, Logan’s ego finally put an end to his bright future. Taking part in a reckless street race with tragic consequences, Logan not only killed a young woman – his unfortunate passenger; he also fractured his knee, putting an end to his sports career. His fall from stardom inevitably followed and he plunged swiftly into a life of bitterness and despair. In an attempt to get away from the demons hunting him, he gladly takes the chance to experience the beauties and wonders of Banoi.

Dead Island will be released on Sep. 6, 2011. For more info check out the official Dead Island site here.

PlayStation Vita Gets a Release Date?!