PS Vita News Round Up 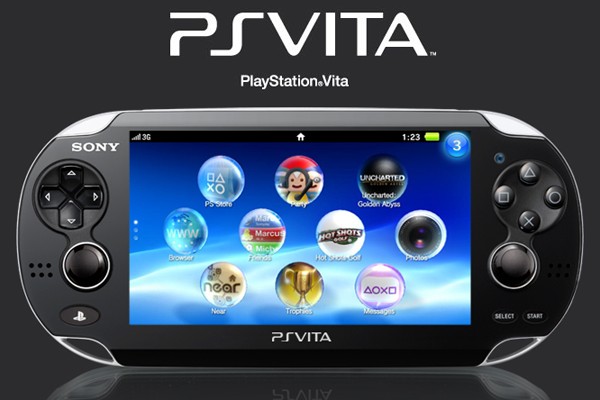 The Playstation Vita has not lost stride since it’s hands-on reveal at E3 with new articles creeping up virtually by the minute. I am jumping on that bandwagon to bring you guys some of the more recent news and videos so that we can all get our fill (lets face it, we will never get full) of Playstation Vita information.

Here is probably the best video I’ve seen that displays the Vita with all of its touch abilities as well as a great selection of games.

As we keep hearing, many games will be cross platform with the PS3. This will allow for some type of connectivity from map sharing to online competitive multiplayer action to cloud based game saves to continue your games on the go.

Here is the list of games that currently are confirmed to have some type of PS3 online connectivity or game save sharing:

Now as far as the release date, that is still widely unknown. Sony has made a comment that at the very least, Europe is looking at a Jan/Feb 2012 release. Some information behind the scenes say that North America is still being targeted to launch before Christmas. Japan will launch this winter for sure.

Here is a recent video of Little Big Planet on the PS Vita. This is the exact level that I played at the Sony conference as well as the one they allowed others to play at E3. You will see that the multiple puzzles require many types of command inputs from touch screen to touch pad to tilting, etc.

Virtua Tennis 4 plays exceptionally with the touch screen. You can adjust top spin, bottom spin, etc with just a swipe of the finger on the serve.