Sniper Ghost Warrior has been out on the other console for some time now and today we are finally getting our hands on it along with an answer as to the delay. Lukasz Janczuk // Producer, Sniper: Ghost Warrior stopped by the Sony Blog to share the following:

At the very beginning of the Sniper: Ghost Warrior project, we were aiming to have the game available on all platforms from day one. In the end, we had to make the tough decision to delay the PS3 version for several months so that we could fully maximize the experience for its audience. But with that delay, we knew that when we did ship the PS3 version (in stores today!) we could make sure that it was superior to the version available on other platforms.

One of the first things we did in the interim period was to really look at every element of the game to assess what we could do to make those improvements. Bug fixing was the first and most obvious step, but we desperately wanted to use the extra development time to give PS3 owners more content and therefore a better sniping experience. We added two bolt-action sniper rifles that we discovered had a profound impact on gameplay; if you can’t kill enemies quickly then you have to choose your target more wisely. But this fundamental addition in gameplay then created new the necessity of new missions designed to really get the most of the new weapons; new missions require story changes, new cut scenes and new environments.

I like it when a developer takes the time to optimize their title for a platform rather then simply porting it. Developers need to follow what these guys are doing. They have also took the time to include exclusive Content in the form of a challenge mission making this the version to own hands down. 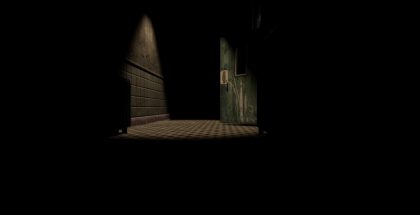