Call of Duty Modern Warfare 3 gets real. So real you can touch it! 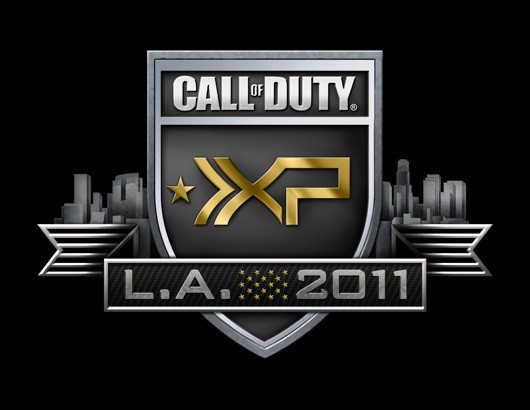 Ever imagine how it would be like to step in a video game? Well fret no more because Activision boss Eric Hirshberg just announced Call of Duty XP 2011. A 2 day event that will be held in Los Angeles in September. COD XP 2011 is like DisneyLand COD style. Plans are for two maps to be recreated in full scale so that a people who pay the $150 entrance fee can feel how its like to be in the game. 32 team bracket tournaments, food from Burger Town, a chance to play MW3 in advance.. these are just some of the things you can expect from this event.

“We are constructing a full-scale replica of one of our multiplayer maps as a paintball stadium for fans,” Hirsherbg said. “We’re reconstructing the legendary level from Modern Warfare 2, The Pit, which fans can actually run.” More interested in what you’re going to be able to eat at an all-Call of Duty event? “You’ll be able to eat at Burger Town from Modern Warfare 2,”

Say’s Hirshberg via an interview with Jostiq. For more information go to the official website.

Will you pay the $150 entrance fee? Sound off in the comments below! I personally want to see Nuketown recreated but that’s just me. Also judging by the lay out in the website, this will most likely be across from the LA Convention Center.