Sony has announced new costume packs set to hit Little Big Planet 2 in the next few weeks. Available this week will be an inFamous 2 costume pack featuring Good Cole, Bad Cole and several new stickers. The inFamous 2 mini pack will set you back $2.99/â‚¬2.99 / Â£2.39.

Final Fantasy fans are in for a treat on July 13th. After teasing us for 3 years, the Final Fantasy Costume Pack will finally hit Little Big Planet. This pack will include Final Fantasy VII’s Sephiroth, Cloud Strife, Aeris Gainsborough, Tifa Lockhart and Vincent Valentine for $5.99/â‚¬5.99 /Â£4.79. Individual costumes will set you back $1.99 /â‚¬1.99 / Â£1.59. Vincent Valentine will only be available in the bundle and not for individual purchases. 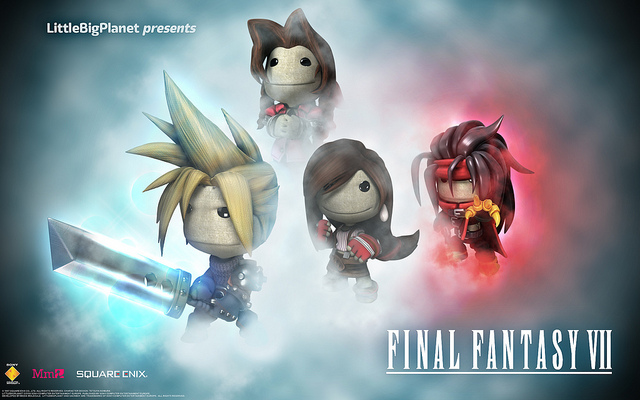 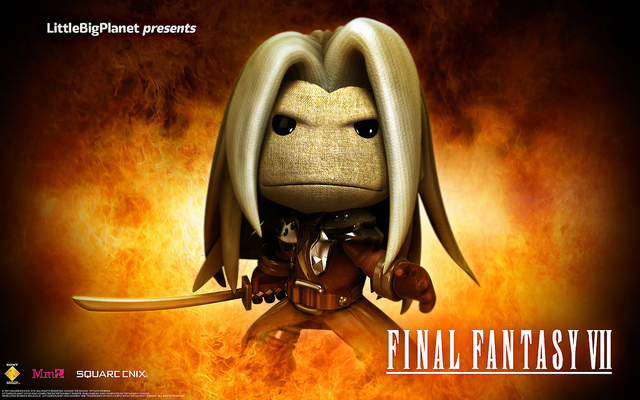 On the 20th of July Killzone’s Rico, a Hazmat Trooper plus more stickers will invade LBP 2 in a mini pack priced at $2.99. Sometime after that look out for a Toy Story Little Big Planet 2 level pack which will include three costume packs featuring characters from Toy Story and more.

Sony Extends the “Welcome Back” Program

Sixaxis Controller With Your Android Phone? Are You Nuts?... August 11, 2011 | Madagasca