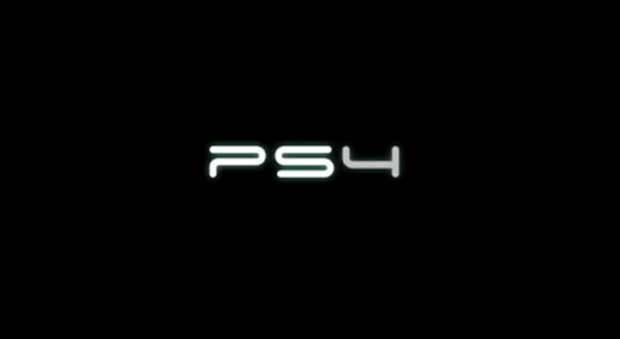 Rumors of Sonyâ€™s new console (PS4) had been circling the gaming sites recently. It first started with a report from Digitimes, who claimed that a Taiwanese manufacturer partners will begin production of PlayStation 4 at the end of 2011 for launch in 2012! Foxconn and Pegatron (a Taiwan- based Manufacturers) assemblers of PS3 will take on the job of assembling the PS4. The rumors also claims that a planned shipment of 20 million units will be ready for launch in 2012.

The report follows another from IndustryGamers (a reliable US news site), which claimed that a top developer industry source said that â€œthe PlayStation 4 will become a real thing in the next 18 monthsâ€. It was also reported that PS4 will feature a body movement-based control like Kinect.

Going back to May 27th, Sony made it official that they are already working on the new console. Sonyâ€™s chief financial officer (Masaru Kato) commented for Industrygamers via phone call that â€œFor the home equipment the PS3 still has a product life, but this is a platform business, so for the future platform – when we’ll be introducing what product I cannot discuss that – but our development work is already under way, so the costs are incurred thereâ€. He also talked about how Sony wonâ€™t make massive investment in PS4.

The next 12 months will certainly reveal more on this subject as we prepare ourselves to E3 2012, which probably will hold all the answers to our suspicions and speculations. Are we ready for a new console? is the PS3 era coming to an end?, or is WiiU too much of a threat to both Sony and Microsoft? I’ll leave the answers to you …

PlayStation Network Services To Be Restored In Japan This Wednesday